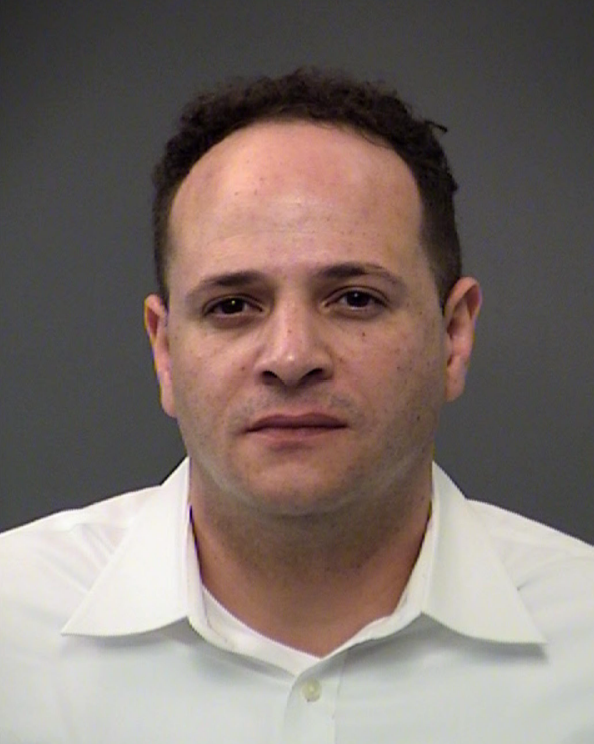 John Dorsey served with the Marion County Sheriff’s Office for 11 years. He was fired on May 17, the same day he was charged with one count of official misconduct by a public servant and two counts of battery.

The charges stem from an April 5 traffic stop where former Lt. Dorsey assisted in arresting a man who had an open warrant.

During the arrest, Dorsey allegedly punched the man in the groin and poked him in the eye several times before he was placed in a patrol car and transported to the Marion County Jail.

An Indianapolis Metropolitan Police Department officer notified Marion County Sheriff’s Office Internal Affairs after Dorsey’s behavior indicated there was a “personal dispute” between Dorsey and the man who was arrested.

Court documents also stated that the victim was “screaming bloody murder” during the arrest and that it was “personal.”

The victim was allegedly in a relationship with the mother of Dorsey’s children.