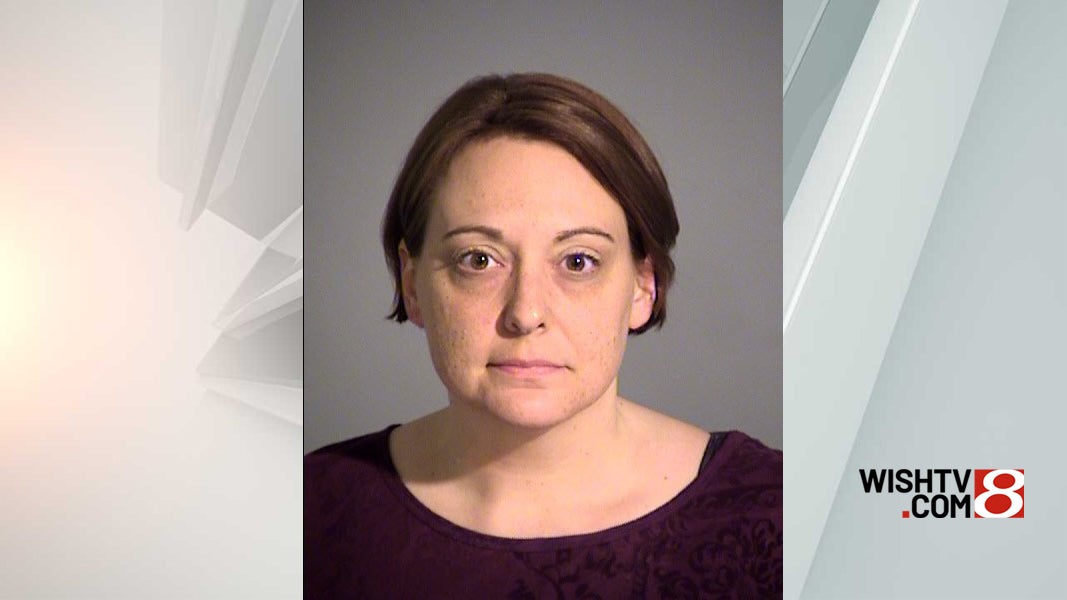 INDIANAPOLIS (WISH) — A former Franklin Central teacher has been sentenced.

Kathryn Hagan pleaded guilty to two counts of child seduction, dangerous control of a firearm and dealing in a controlled substance.

A charge of conspiracy to commit armed robbery was dismissed as part of a plea agreement, as well as a third count of child seduction.

She was accused of an inappropriate relationship with a student in April 2017.

Prosecutors say she gave a teen student Xanax, then two days later they had sex.

Hagan was also accused of buying a gun for a different student.

According to a plea agreement, Hagan will serve two years in prison and eight years on home detention.

If she has a clean record for a year, her placement could be changed.

She will also have to register as a sex offender for 10-years.