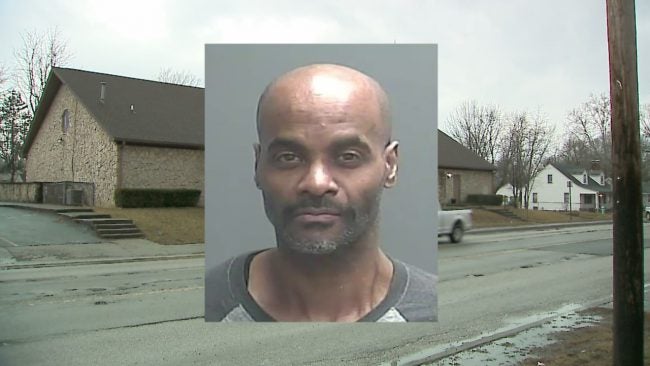 INDIANAPOLIS (WISH) – A former youth pastor faces a number of charges including sexual exploitation of a child and possession of child pornography.

According to the U.S. Attorney’s Office, 51-year-old Maurice Frazier is alleged to have engaged in sexual activity between 15 and 20 times with a 14-year-old victim in a number of different locations such as his residence, his vehicle and in a church office.

Frazier is alleged to have come into contact with the victim as a part of his work as a youth minister. He then began communicating with her via social media and started texting the 14-year-old to encourage her to send him sexually explicit images of herself. Frazier is also thought to have sent the teen sexually explicit photos of himself.

Parents who live in the neighborhood are shocked and left wondering how something like this could happen.

“You should be able to trust your churches and your community locations to be able … be able for kids to go there with open arms…. It is just sickening. It’s sickening. He needs to be locked away,” said one mother who lives in the area.

Frazier was also a lieutenant with the Marion County Sheriff’s Office in the jail division in the past. In 2011, he was arrested after female coworkers accused him of sexual battery. He was found guilty of several charges in that case and sentenced in 2012.