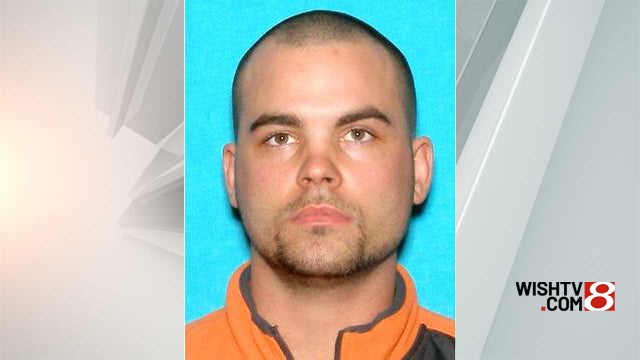 Cook is a suspect in the U.S. 30 road rage incident that left Orlando Fernandez, 60, dead on Aug. 8.

The Bay County Sheriff’s Department said Cook is in custody and has been booked into the Bay County Jail, in Panama City.

Authorities were not able to immediately release any details about how or when they arrested Cook, but his half-brother James Smith said it happened some time Thursday evening.

Smith told News 8’s sister station, WANE,  that his mom and sister called him and told him about the arrest. According to them, Cook was on the phone with someone they knew, and that person heard police in the background telling Cook to get on the ground before the phone went dead.

WANE reached out to the Allen County Sheriff’s Department, but authorities said they would not be able to provide any information about the arrest until Friday morning.

Cook faces an involuntary manslaughter charge for the death of Fernandez.