Fortville police searching for suspects in vandalism of sushi restaurant 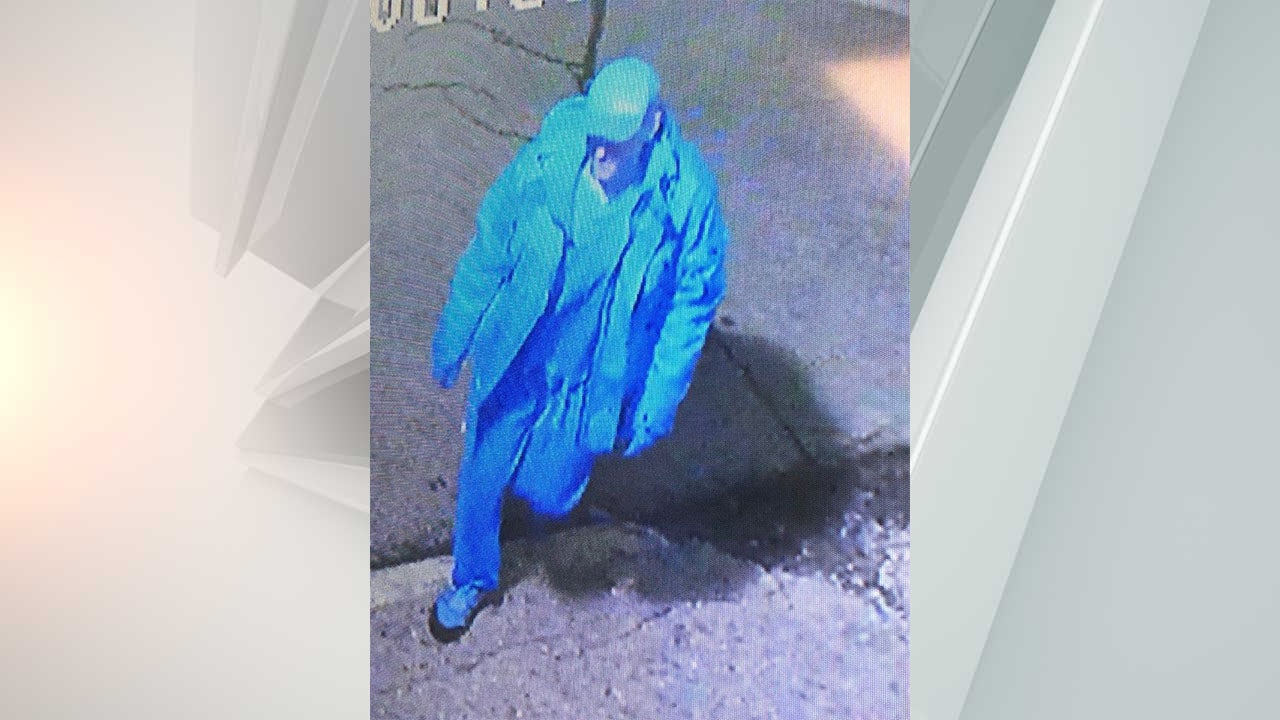 FORTVILLE, Ind. (WISH) — Fortville police are searching for two suspects who may have vandalized a sushi restaurant early Thursday morning.

According to Lt. Pat Bratton with the Fortville Police Department, two suspects allegedly threw rocks through the windows of Bonsai Fortville. Bonsai Fortville is a sushi restaurant located at 18 S. Main St.

Lt. Bratton said the vandalism happened early in the morning Thursday between the hours of 6 and 7.

The department posted surveillance video from near the scene to their Facebook page searching for the public’s help in identifying the suspects.

According to an online statement from Bonsai, the restaurant will “not let this (vandalism) deter us from serving Fortville and the surrounding communities.”

The restaurant posted several photos of the vandalism on their Facebook page.

If you have any information about the incident, you are asked to contact the Hancock County Non-Emergency number at 317-477-4400.

No other details surrounding the vandalism have been released.