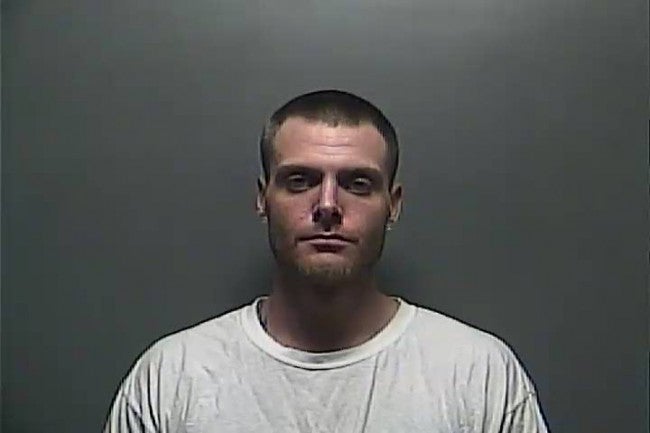 FORTVILLE, Ind. (WISH) – The Fortville Police Department announced Friday that an Anderson woman and a Fortville man have been arrested in connection with the bomb threat and Fortville bank robbery last week.

According to reports, the Fortville Police met with the prosecutor’s office Friday morning in order to obtain two warrants for the suspects.

Britney Krieg, 20, of Anderson, faces one count of conspiracy to commit robbery, false informing and intimidation.

Both suspects were transported and booked into the Hancock County Jail without bond on Friday.