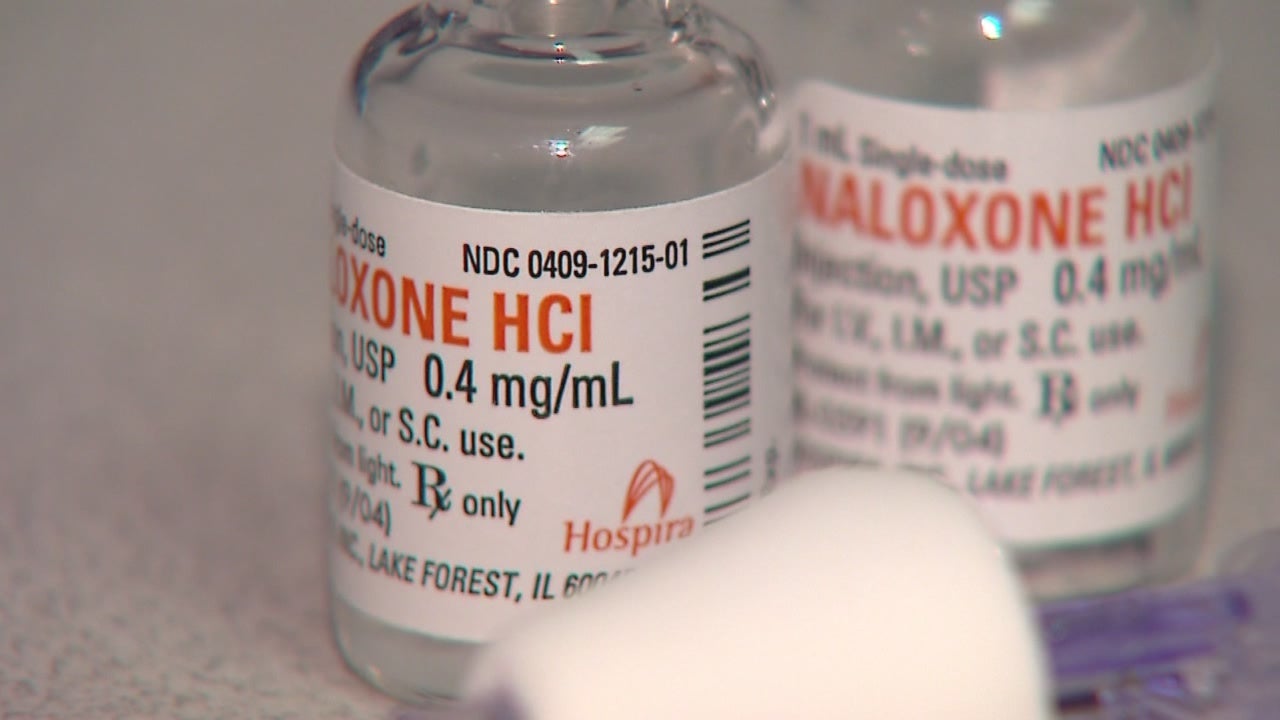 JOHNSON COUNTY, Ind. (WISH) – A forum Wednesday evening in Franklin aims to educate parents and teens about the dangers of substance abuse.

Sam’s Watch, the non-profit created by mother Jeanine Motsay, who lost her son after he used a dangerous synthetic drug 25i-NBOMe, is hosting the event.

Motsay says she felt it was an important discussion to have as summer break approaches.

Plew says his son died of a heroin overdose last summer, and he also is working to educate both parents and teens on the dangers of using – even just once.

“The front line, I think today, is education and awareness. Once someone is in the throes of addiction, it’s a whole different set of circumstances you’re dealing with,” said Plew. “In my son’s case, it was heroin. You can use it one time and be addicted. Parents need to understand that, children need to understand that.”

Plew said there are things you can do to discuss drug abuse with your children.

“Be diligent about communication. We were very open in our family as well,” he said, of what he hopes to get across to parents. “You have to inspect, you have to be a detective.”

It’s also important to know who their friends are.

“Always follow up, investigate, and watch who they’re with,” Plew added.

“I want parents to be equipped with that information as well, to have that dialogue,” Motsay said.

“Get across to them they’re not invincible,” added Plew. “Choices have consequences. Some of these choices, no matter how innocent, could end their life.”

The Johnson County SAFE forum will take place Wednesday May 20 from 7 – 8:15 p.m. at Franklin Community High School located at 2600 Cumberland Road in Franklin. Enter through door 55.