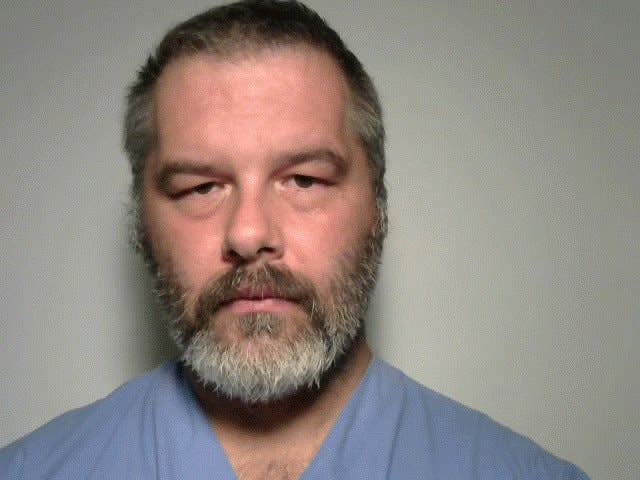 FOUNTAIN COUNTY, Ind. (WLFI) – A Fountain County man is out on bond, after turning himself in at the jail and being charged with two counts of felony child molesting.

Investigators with the Indiana State Police say the incidents involving 45-year-old Dennis Hoard, of Attica, happened between May and December of 2013.

The investigation began when a case worker for the Indiana Department of Child Services notified police of the allegations against Hoard. Arrest warrants were issued after a four-month investigation.