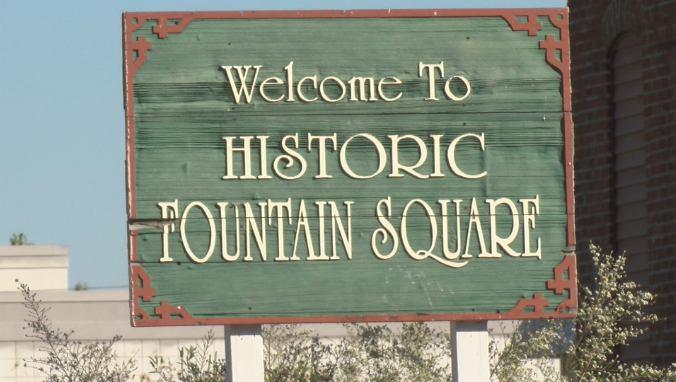 INDIANAPOLIS (WISH) — From commercial to residential, Fountain Square is becoming one of the fastest growing areas of Indianapolis.

A city block on Prospect Street, between Laurel Street and Spruce Street, is up for sale.

The man who owns Santorini Greek Kitchen also owns seven other parcels of land on that block.

He’s decided to sell all but the restaurant.

He’s hoping to encourage the wave of new business development in the neighborhood.

Taki Sawi wants to help the east side of Fountain Square live up to its potential.

He owns Santorini Greek Kitchen and the rest of the block on Prospect Street.

He bought it more than a decade ago to build a banquet hall, but he bought another building downtown instead.

“So now there is no need for the seven parcels,” he said.

He’s keeping his restaurant at the corner of the block, and he hopes new businesses will fill in the rest of the area.

And it looks like there will be people to patronize those businesses.

Fountain Square is on a commercial and residential growth spree.

“I’ve been in the neighborhood since 1989 and I really have seen a dramatic change in what’s happened as far as housing,” Associate Broker with Carpenter Realtors Mary Jo Showley said.

Showley said, in the last five years, millennials especially have been drawn to the area by amenities like the cultural trail.

“Some of them don’t have cars; they use their bikes completely,” she said.

As a result, home values have been skyrocketing.

“They have more than doubled since 2012. The average sale price, the average asking price, it’s really astounding,” she said.

And she believes with new business development like the potential on Prospect Street, those millennials will be sticking around for the long run.

“Young people are looking to stay for a good number of years, until they grow out of the house at least, because they enjoy the community that surrounds it,” she said.