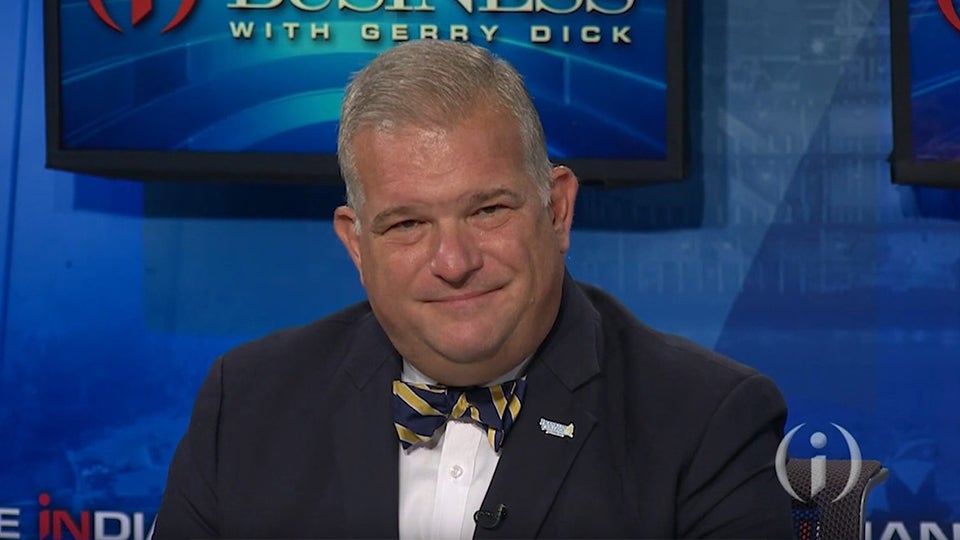 FRANKLIN, Ind. (Inside INdiana Business) — The Franklin College Board of Trustees has terminated President Thomas Minar following allegations of what it calls a “deeply disturbing incident.” The school says Minar was arrested in Wisconsin over the weekend for “Use of a Computer to Facilitate a Sex Crime, Child Enticement, and Expose a Child to Harmful Materials/Narrations.”

The college was notified of the arrest by the Sturgeon Bay Police Department in Wisconsin and confirmed the arrest with Minar himself. The police department says Minar was released from custody on bond and was ordered to have no direct contact with minors unless supervised and not to use social media.

The executive committee of Franklin’s Board of Trustees made the decision to “act immediately and sever (Minar’s) relationship with the college.”

“The Franklin College Board of Trustees is stunned by this event,” the college said in a statement Monday afternoon. “This is the first such incident the Board has been made aware of regarding Dr. Minar, and the Board is fully committed to cooperating fully with Wisconsin authorities and working to ensure the safety of our campus community.”

As a result of the board’s action, Franklin College Provost and Dean Lori Schroeder will serve as interim president until the executive committee can appoint an acting president. That is expected to come later this week.

Last year, Minar announced he would step down as president at the end of this June. A search for his permanent successor is ongoing.