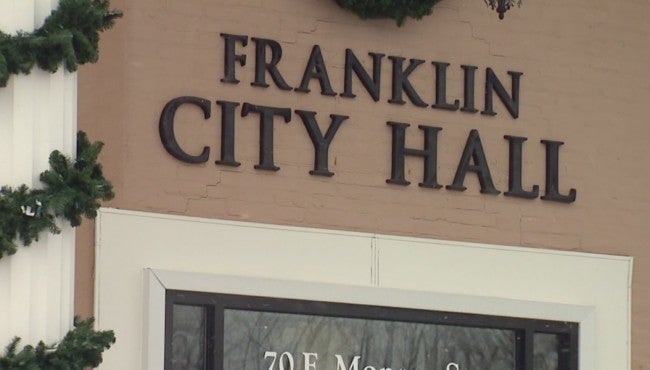 FRANKLIN, Ind. (Daily Journal) — A Franklin City Council member who came under fire for sharing a post on social media that made derogatory remarks about certain countries, Democrats and votes has resigned, the Daily Journal reported Thursday.

Joe Ault, a Republican, represented District 1 in the city for decades. A letter of resignation was sent to the city and the Johnson County Republican Party on Thursday afternoon.

“In light of what has transpired over the past few days I have changed my mind and will be resigning my seat on the Franklin City Council as of this date.

“After having a few days to think about this I can see no reason to put the City or the Council through anymore bad publicity. I know the city is in very capable hands with the current leadership that’s in place. Once again I want to apologize to the citizens of Franklin and to the Council for my lack of good judgment in this matter.”

Late last week, Ault shared a Facebook post that said “We bring people from s***hole countries because s***hole Democrats need s***hole votes so they can turn America into a s***hole. Do you agree?”

He deleted the post on Monday afternoon and said he was sorry for putting the city in a bad light. He characterized the post as part of a nine-year exchange of jabs with liberal friends. He said he was not racist and did not judge people based on their political party, and his record as an elected official proved it.

He said Thursday evening he was angry at himself as the situation was unfolding on Monday, and changed his mind and decided to resign after reflecting on the matter.

“I don’t want to bring any more bad publicity to the city, and it’s time,” he said Thursday evening. He said no one contacted him directly to ask him to resign.

“It’s my decision, and I just felt it was the best thing to do for everyone involved,” Ault said.

Earlier this week, he apologized for putting Franklin in a bad light and said that he never intended to offend anyone.Read more at dailyjournal.net or in Friday’s Daily Journal.