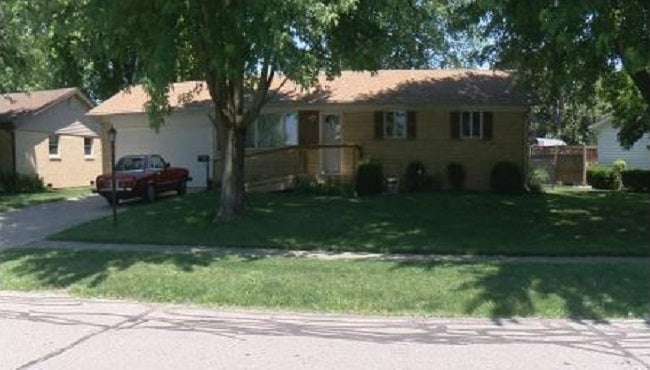 FRANKLIN, Ind. (WISH) – A Franklin couple’s lawsuit says the city of Greenwood and its police department were negligent in allowing a crime suspect to leave a Johnson County hospital and hold them at gunpoint in their home before taking their car.

The lawsuit, filed Thursday in a Johnson County court, seeks a judgment for a “fair and reasonable amount,” but the attorney for 91-year-old Clayton Dixon and his wife, 89-year-old Ella, said in July that they were seeking $700,000.

Reese Keith was sentenced in July after he had been found guilty of of burglary, auto theft, two counts of criminal confinement with a weapon, two counts of armed robbery and being a habitual offender. The 29-year-old from Indianapolis is imprisoned at the Pendleton Correctional Facility with an expected release in 2063. Fifteen years of Keith’s sentence were for being a habitual criminal offender.

The lawsuit says Keith was involved in a hit-and-run crash about 1:15 p.m. May 14, 2017, at State Road 135 and Menard Drive, which is between Main Street and Smith Valley Road. Keith fled the crash on foot, but police caught up with him and arrested him. Keith had an apparent seizure as police were taking him to their station, so they instead took him to Johnson Memorial Hospital in Franklin.

The lawsuit notes police eventually left Keith unsecured and unattended at the hospital and he checked out about 4:25 a.m. May 15, 2017.

The Dixons returned to their home, which is across State Road 144 from the hospital, on the afternoon of May 15, 2017. They found Keith wearing a mask and brandishing a rifle he had stolen from their home, authorities said, and he later took the couple’s car. The lawsuit said Clayton was duct-taped to a chair while Ella was duct-taped to her walker while they were held at gunpoint with their rifle.

The Dixons’ lawsuit says, in addition to leaving Keith alone at the hospital, that police failed to verify Keith’s identity and criminal history before leaving him there.

On May 20, 2017, Keith called Richmond police to report a burglary at a home, but it was not his house. He had given Richmond police a false name, but they later determined it was Keith. Richmond police said he was under the influence of narcotics when they found him.

Greenwood Assistant Police Chief Matt Fillenwarth said in a news conference in May 2017 that Keith had not committed a violent crime, so, because of staffing issues, authorities released him.

“It was unknown how long he was going to be in the hospital and what his actual condition was. They requested and were granted permission by the supervisors to leave and file paperwork with the prosecutor’s office,” Fillenwarth said in May 2017.

A spokesperson for the city said Monday it does not comment publicly on ongoing litigation.

The Dixons informed Greenwood of their intent to sue in October.