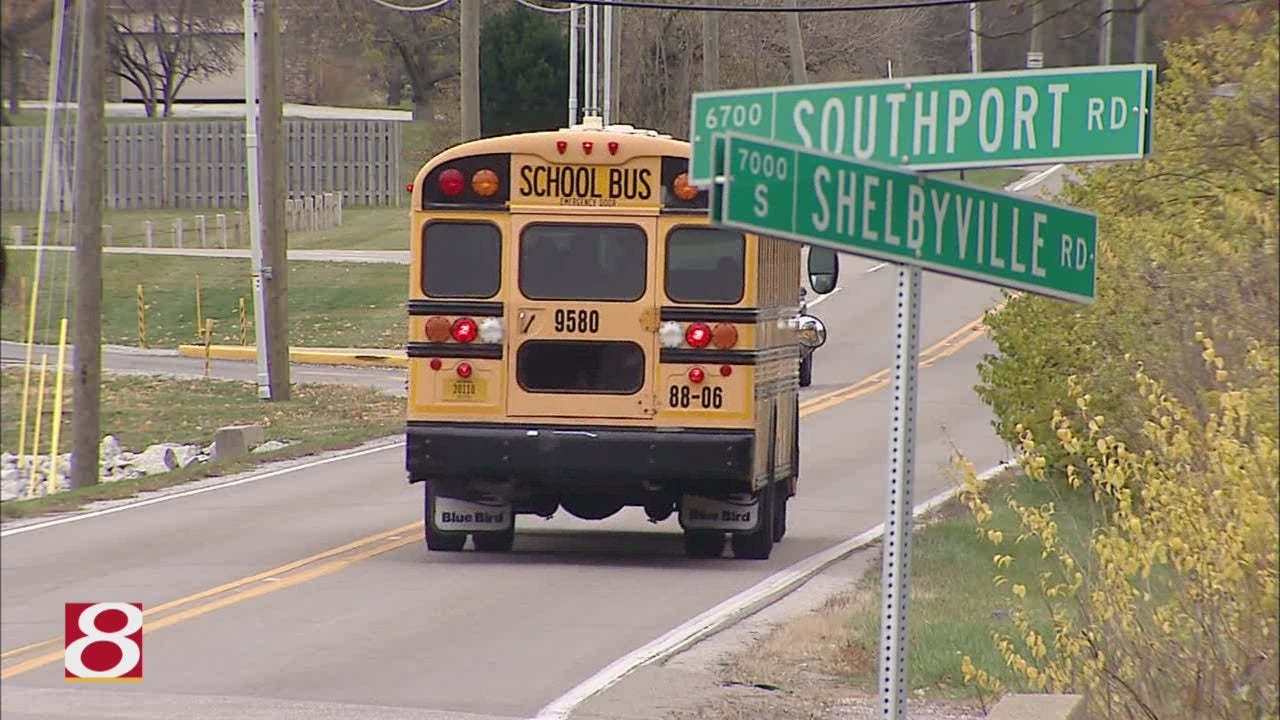 INDIANAPOLIS (WISH) — School districts don’t have to provide transportation for students, according to a decision from the state Supreme Court Tuesday.

The case is out of Franklin Township schools. where a few years back the district stopped providing free buses.

Franklin Township and other schools having financial trouble report that it’s a relief to know they don’t have a constitutional obligation to provide buses. But community members don’t feel that it’s fair to make kids find their own way to school.

“We experienced the ‘no bus’ situation and we all know how that went,” she said, “It didn’t go over well.”

Lines of cars formed at schools and kids missed class because they couldn’t find transportation.

“The absences were unreal and we had a lot of parents complaining they were late to work,” Gilliland said.

But the district was strapped for money after property tax caps took effect.

“We lose about $18 million in funding every year now because of the tax caps,” Superintendent Dr. Flora Reichanadtar said.

The question has been pending for years in the court system of whether the township schools violated the constitution when they stopped providing free buses. Tuesday the state supreme court decided it did not.

“It does affirm for us that what we have done in the past did not violate any laws,” Reichanadtar said.

Reichanadtar said parents shouldn’t be worried, they won’t stop bus service anytime soon just because of the court’s decision. If in the future they did decide to eliminate bus service they’d still have to give a three year notice to parents. That’s required by state code.

“When we look to the future we’ll follow the code and that would be the three years. However, we have no plans right now to eliminate transportation,” Reichanadtar said.

But the long term could be a different story as schools continue to struggle with funding.

The reason that the township schools reinstated bus service for the 2013 school year is that they restructured some bonds, pushing back their debt payment. But the superintendent said that’s just a bandage fix and that some tough decisions will have to be made in the next ten years.