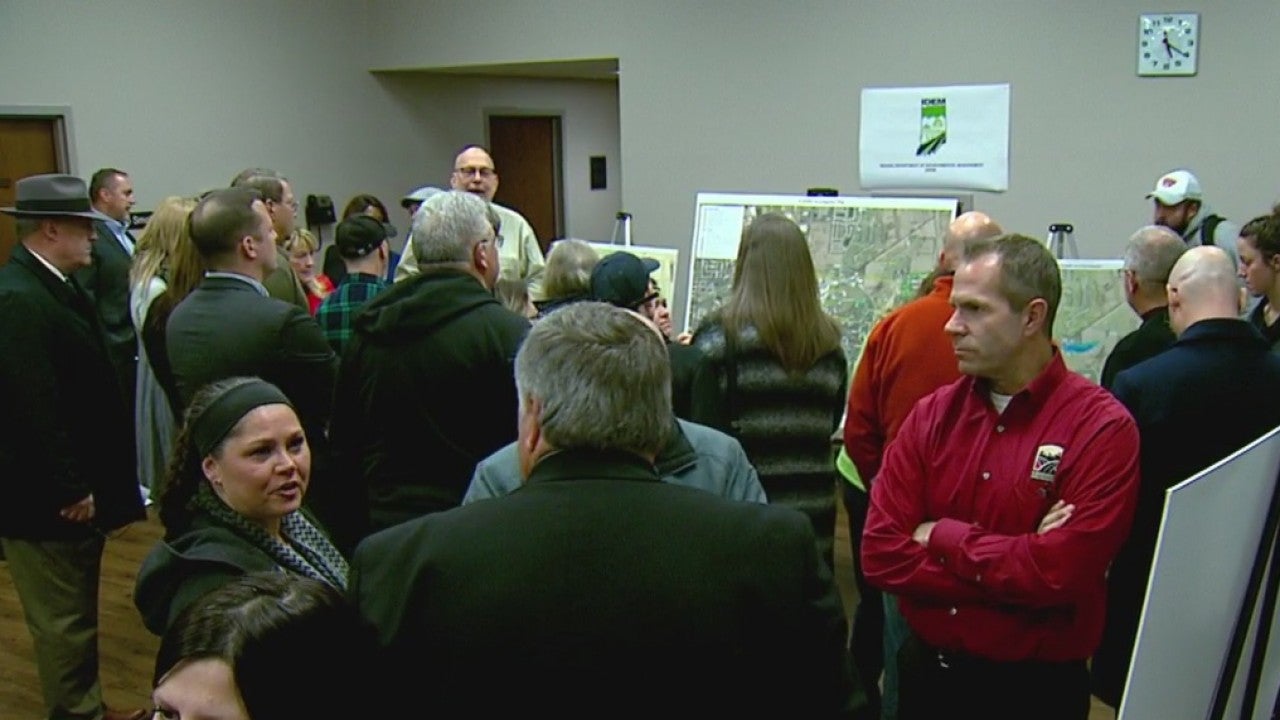 FRANKLIN, Ind. (WISH) — Dozens of residents got an update about a major environmental health hazard in their soil and water Tuesday evening.

Among them were a cancer survivor who believed that hazard is to blame.

Trichloroethylene, a compound referred to as TCE, has been found at two industrial sites: the former Amphenol plant and the former Hougland Cannery. TCE is commonly used as an industrial solvent.

Construction and remediation work at the Amphenol site is almost done.

Hundreds of feet of sewer pipe along North Forsythe Street and the surrounding contaminated soil have been removed. What’s next is the installation of a liner sleeve for another 1,300 feet of pipe, plus the paving of the road when the weather warms up.

But while officials say residents here and near the old Hougland Cannery don’t need to worry, Christina Gilbert and others have doubts.

“My daughter was diagnosed in 2015 with leukemia,” Gilbert said, wiping a tear from her eye.

Her daughter was 16 at the time and very involved in a gymnastics gym located on part of the old Hougland site. She believes there’s a connection, along with children on her street who have been diagnosed with cancer.

Tricia Simmons is a teacher who also came out to the informational meeting Tuesday at the Franklin library.

“I myself was diagnosed with cancer 3.5 years ago,” Simmons said.

The U.S. Environmental Protection Agency is cleaning up the Amphenol site. The Indiana Department of Environmental Management (IDEM) is overseeing the cleanup at Hougland. Both agencies hosted the meeting.

“It’s safe now,” said, Joe Cisneros, the chief of the Corrective Action Program with the EPA. “The only way to get exposure is if the people would have a well in the shallow aquifer and be drinking from it.”

Kevin Davis, IDEM’s project lead coordinator, said while the contamination could go 50 to 70 feet deep in spots, there’s no danger to humans.

An air analysis showed contamination in one building on the site, Davis said, but he believes it’s connected to the recycling materials inside, not the ground contamination.

Because IDEM believes there’s no danger to people, the state experts can take an incremental approach to fix the problem, so it’s been slower than the Amphenol cleanup. But, no one knows how expensive it will be.

“I am not to look at costs. I’m to look at effectiveness,” Davis said. “Is it getting the job done? So my job is not to be an accountant for the party that is responsible.”

But for Gilbert and Simmons, Tuesday’s meeting was their way to stay informed.

Gilbert’s daughter beat leukemia and is now a freshman in college.

Simmons has beat her cancer, too, but is worried there has not been enough testing of the waterways near her home.

She said she doesn’t have faith the EPA and IDEM will take care of the situation.

But both women said despite their reservations, they weren’t planning on leaving the area in central Johnson County.

“My youngest daughter has asked multiple times if we would move,” Simmons said. “No plans to. We’re just wanting answers like everybody else.”

“Where else would I go?” Gilbert said. “I could go somewhere else that has the same problems that hasn’t been identified yet.”

IDEM just got a detailed report from the groundwater analysis of the Hougland site on Tuesday. It’s similar to the air analysis News 8 reported last week. IDEM said it hopes to have the groundwater report that posted on its website within a week.

Meanwhile, IDEM said it hopes the removal of the contaminated soil can begin by this spring if not earlier. 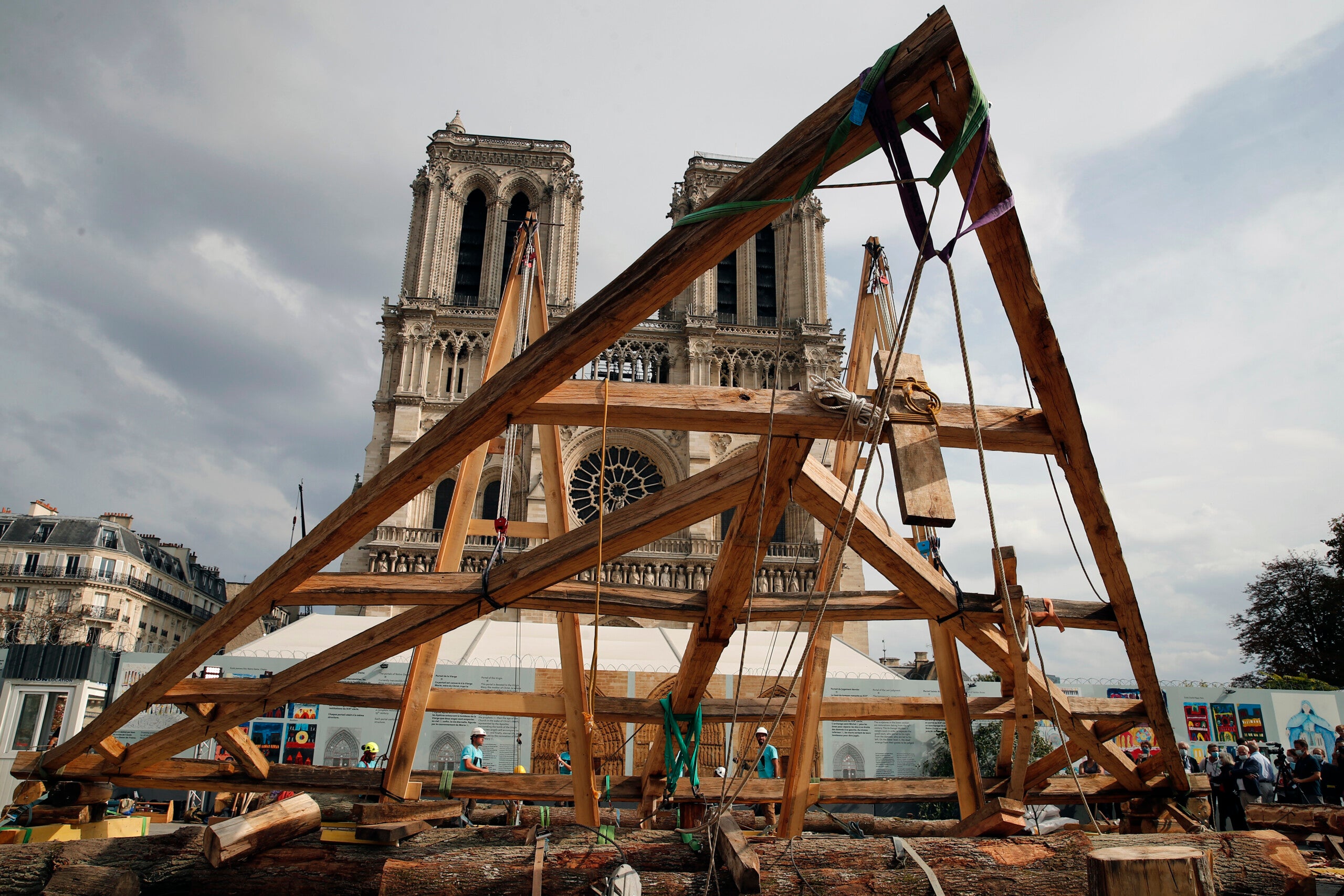