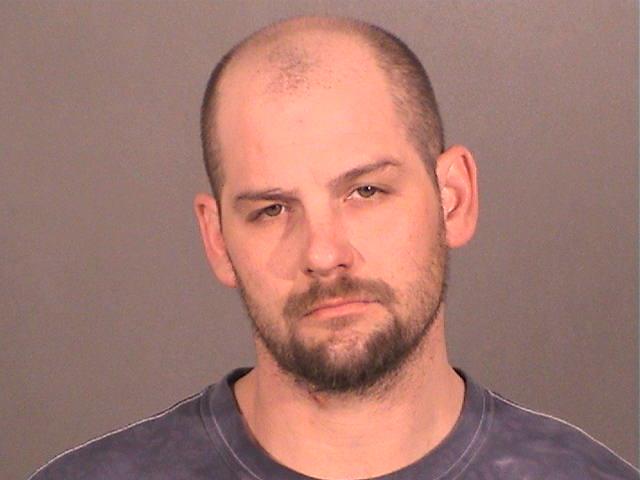 FREMONT, Ind. (WANE) – A rural Fremont man was arrested early Wednesday on accusations he had sexual contact with a young family member.

Just before 9 a.m. Wednesday, 36-year-old Markus DeGraw of rural Fremont was taken into custody at the Steuben County Sheriff’s Office on an active arrest warrant that charged DeGraw with one count of sexual misconduct with a minor, a level 4 felony, and one count of incest, a level 4 felony.

The sheriff’s office said in a release that DeGraw allegedly had sexual contact with a family member over the age of 13 but under the age of 16. DeGraw was booked into the Steuben County Jail after an interview with sheriff’s detectives, the release said.

He is being held without bond.