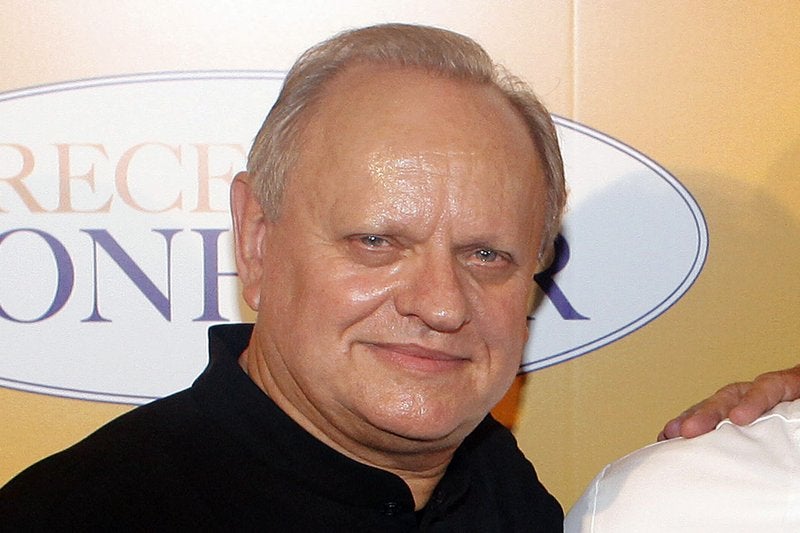 PARIS (AP) — French master chef Joel Robuchon has died at the age of 73.

A spokeswoman for Robuchon confirmed that he died, with French TV station BFM and newspaper Le Figaro reporting that he died in Geneva on Monday from cancer, citing his entourage.

His career was one of superlatives: Named among the best craftsmen in France in 1976, crowned cook of the century in 1990, one of the cooks at the “dinner of the century,” and, for years, holder of the most Michelin stars in the world.

Robuchon was known for his constant innovation and even playfulness in the kitchen — a revelation to the hidebound world of French cuisine.

He had built an empire of gourmet restaurants across the world.