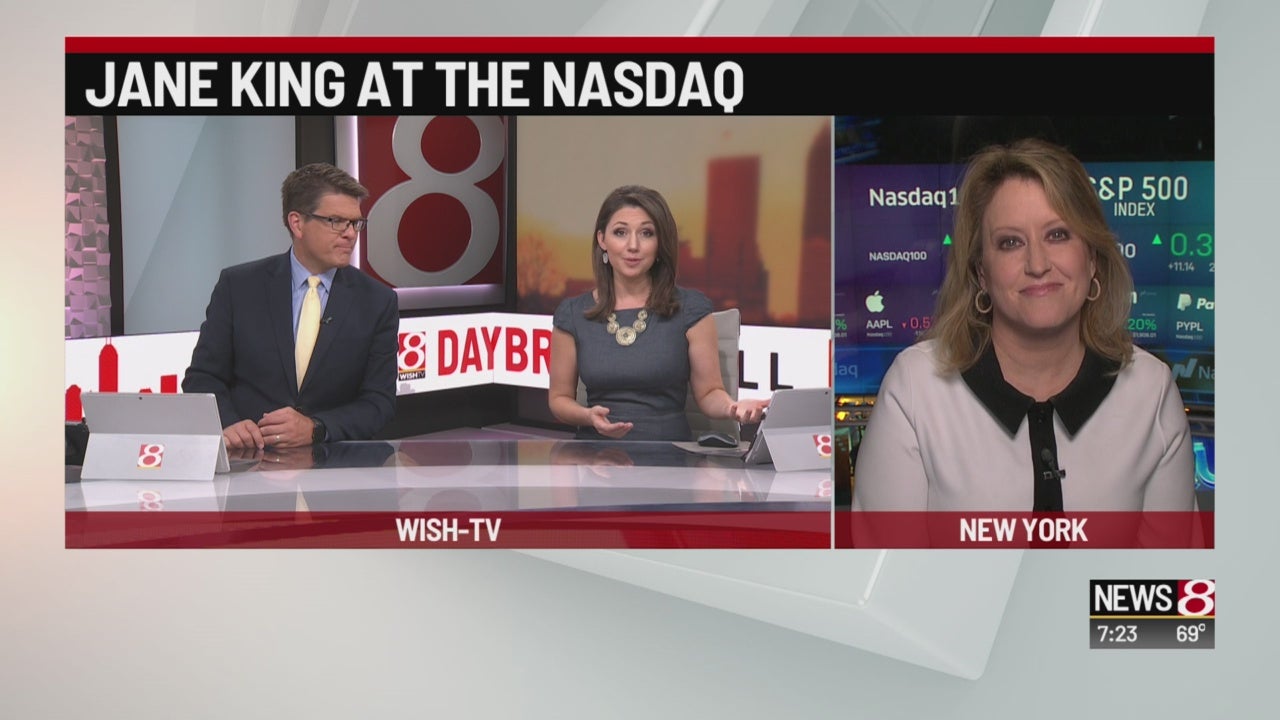 Ive is responsible for the clean, iconic look of Apple products.

He will be forming an independent design company called LoveFrom that will boast Apple as a client.

Apple Music has risen above 60 million subscribers, according to Apple’s software and services boss.

That’s up from 50 million subscribers at the end of last year.

It keeps Apple Music in second place to Spotify, which reported 100 million paid members in April.

The organic samples tested at either much lower or non-existent rates in comparison.

The study was conducted by Emory University.

However, an expert reviewing the study at USA Today’s request expressed caution at over-interpreting the results.

Average age of vehicles on roads are 11.8 years

The average age of vehicles is at its highest point – 11.8 years — since that figure started being tracked in the early 2000s

IHS Markit says the economy is part of the reason but also which part of the country you live in. If you live in an area with mild weather, you are more likely to keep a car longer.

Also, there are now around 278 million cars, suvs and light trucks on the road today. That number is up by nearly six million vehicles from 2018.

A survey of more than 1,000 adults released this month from US News & World Report reveals that Americans are extremely unaware of their credit card situation.

Even people who know they have debt often don’t know what interest rate they’re paying. A creditcards.com survey revealed that nearly half of cardholders who carried a balance were either unsure or unaware of their card’s interest rate.