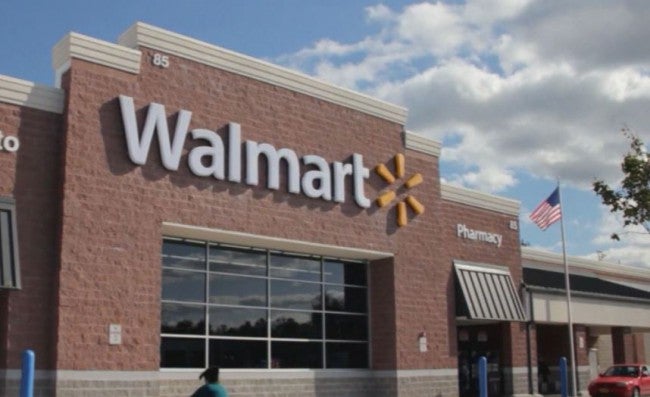 Walmart agreed to pay $282 million to settle federal criminal and civil charges that it ignored evidence of internal corruption for years that helped fuel its massive overseas expansion.

The wrongdoing involved things like paying government officials to get permits and licenses.

Youtube will let you try on makeup virtually before you buy it.

The company says that during its testing it found 30% of people activated the AR experience and spent an average of 80 seconds trying on virtual lipstick.

One in six emergency visits ends with a “surprise” medical bill.

The Kaiser Family Foundation says depending on where you live, the odds can be much higher.

Bills can amount to 10s of thousands of dollars and hit patients and their families when they are most vulnverable.