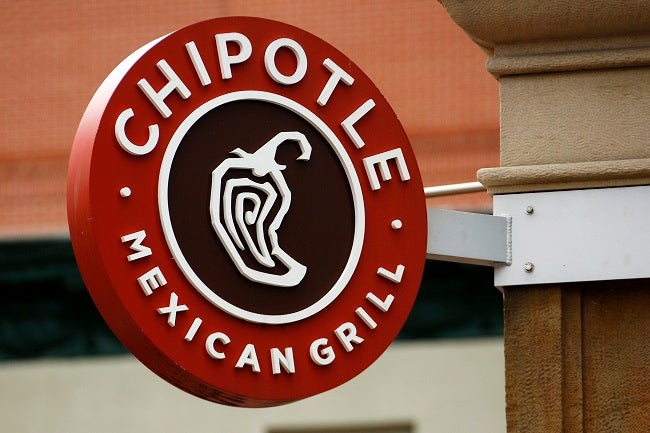 It plans to withdraw its cancer drug Lartruvo from the market after a study showed that it failed to prolong overall survival.

Lilly has set up a program that would allow patients to continue on Lartruvo, but only after they’ve conferred with their doctors about its side effects and the phase 3 trial failure.

The late failure of the drug came as a surprise as it performed better in earlier studies.

Bayer could face rowdy shareholders Friday as the number of lawsuits against its Monsanto grows.

Bayer just bought Monsanto in the past year or so.

But thousands of users of Round-Up herbicide say it gave them cancer and other illnesses.

So far, juries have agreed, awarding the plaintiffs millions.

Disney may be in talks to buy all of Hulu.

CNBC reports Hulu, home to hits such as “The Handmaid’s Tale,” is poised to become a key part of Disney’s emerging streaming business, Disney Plus.

Disney emerged as 60 % owner of Hulu in March when it acquired the entertainment assets of 21st Century Fox Inc. for $71 billion.

Chipotle hasn’t put its past health problems behind it.

The company revealed in an SEC filing on Thursday that it received a new subpoena from US federal prosecutors on April 18 requesting information related to illnesses traced back to a restaurant in Ohio.

Customers got sick after eating at the restaurant in July 2018.