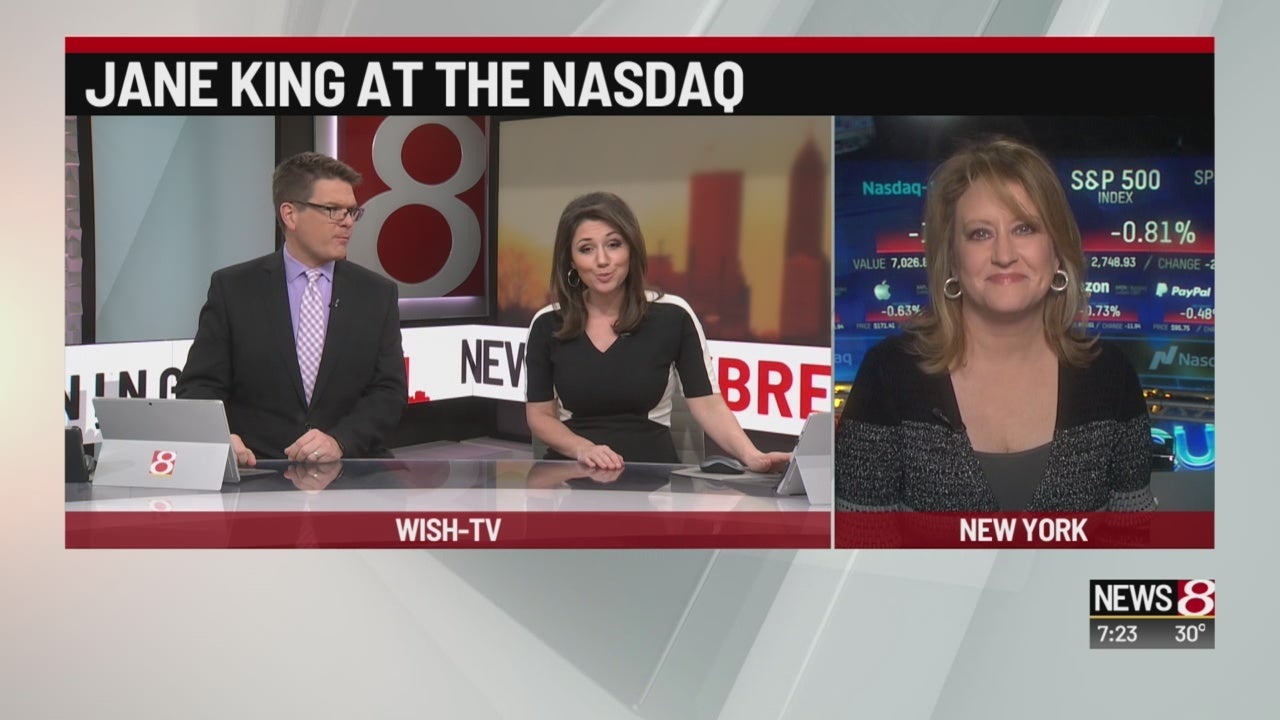 Rose and Remington to open in Indy

A Castleton Square location is expected to open this summer, then one at Greenwood Park Mall, then another at Hamilton Town Center in Noblesville.

The government paused its review of T-Mobile’s proposed purchase of rival wireless provider Sprint, saying more time is needed to review new arguments for the deal.

Meanwhile, some Democrat lawmakers have come out against it, worried it could lead to higher prices.

T-Mobile says if the merger with Sprint goes through, it will be able to offer amazing 5G internet service.

Two government agencies will team up to regulate the emerging market of lab-grown meat.

The Food and Drug Administration and the Department of Agriculture’s Food Safety and Inspection Service will share the regulation of the products, which scientists create by multiplying animal cells to mimic traditional chicken, pork, beef and fish.

The foods will need to be reviewed and approved by both agencies before they are allowed to hit grocery stores.

It will no longer recommend the offending pages and groups and will block advertisements that include false content about vaccines. The company will also stop recommending anti-vaccination content on Instagram.

Meanwhile, the CDC says it took two months and nearly $1 million to save an unvaccinated child in Oregon from tetanus.

Adidas is calling on media to give equal time to women’s sports.

According to research cited by Adidas, only four percent of media coverage is given to women’s sports.