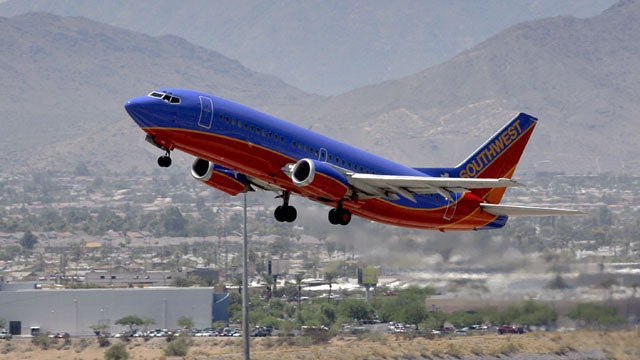 Relationships for couples often improve when fathers take parental leave during the first nine months of a child’s life.

The Ball State study says this was especially true for dual income families.

The study argues that companies that offer paternity leave could have less stressed employees.

That’s because T-Mobile touted a partnership with Taco Bell in one of the ads as part of its loyalty program, “T-Mobile Tuesdays.”

T-Mobile Tuesdays is a program that offers customers a freebie every Tuesday if they down the app and click a button.

The institute for Children, Poverty and Homelessness says increases are widespread across 38 states.

A Twitter account, StockTraders.net. said Warren Buffett may but the rest of Southwest that his company, Berkshire Hathaway, doesn’t already own.