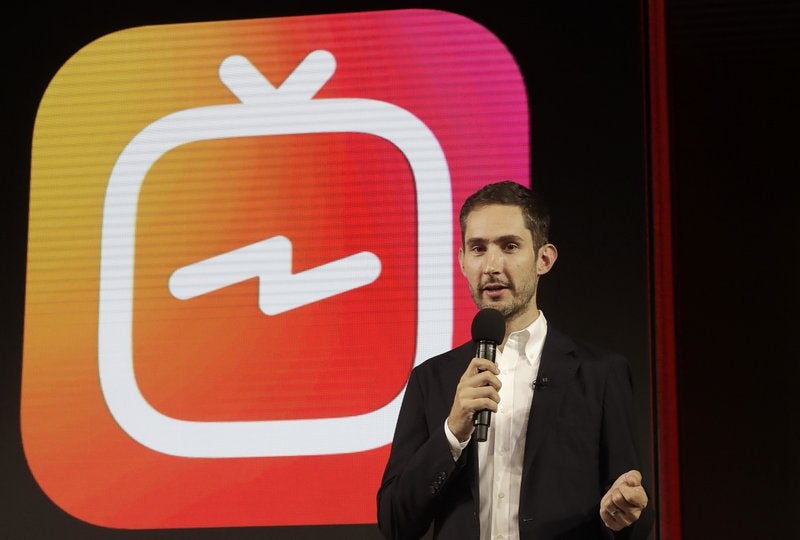 Instagram may have leaked email and phone numbers for months.

Researchers say a flaw made the information easy to scrape and turn it into a database.

A report on CNet says a marketing company in India obtained the data.

The FDA has told the food industry to change how it uses expiration dates.

This is an effort to reduce food waste.

The agency issued a letter to the food industry at large, throwing its support behind a “best if used by” date label on products.

It’s also reminding the public that most foods can still be perfectly safe to eat if they’re past the marked date, even if they’re not necessarily quite as tasty anymore.

Americans could be about to see the most significant changes in more than a decade to their retirement plans.

The House bill makes it easier for companies to offer retirement plans.

It would also repeal the age limit to contributing to an IRA, which is now 70 and a half.

Southwest Airlines will allow passengers who want to change planes if they are flying on the Boeing 737 Max to switch planes for free.

Southwest flew more 737 Maxes than any other airline.

Meanwhile, the FAA says the Boeing 737 Max will return to flight but gave no timetable for that to happen.