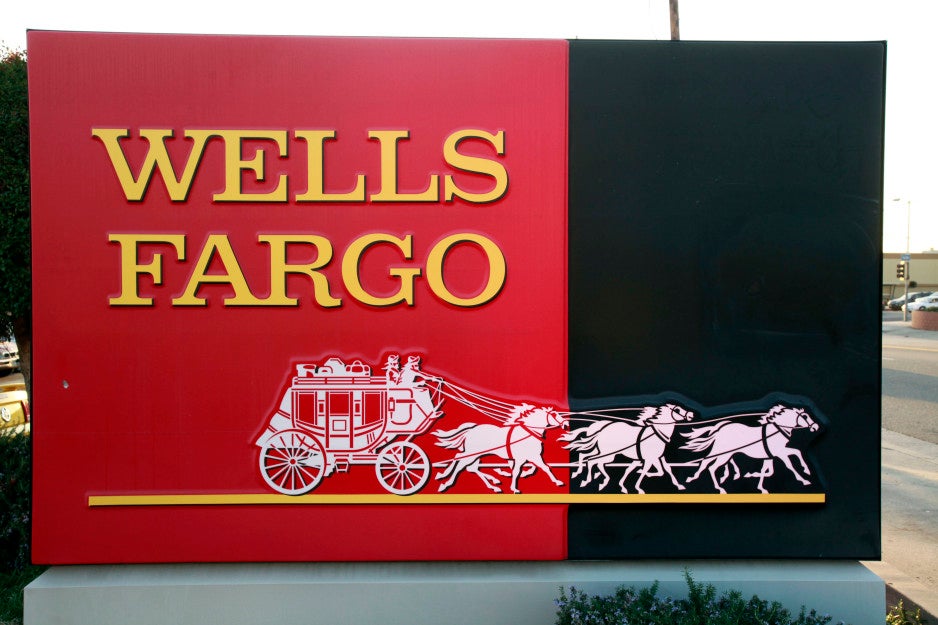 Wells Fargo plans to cut up to 26,000 jobs over three years.

That’s five to 10 percent of its total workforce.

The banks says it’s trying to cut costs and adapt to customers who are using more digital options.

Workers will also get a 35 percent discount at Kohl’s.

Kohl’s also says they will hold a hiring day at select stories on Saturday, Oct. 20, candidates can apply on their website.

The emails show they considered tinkering with the algorithm on searches that had words such as Islam, Mexico, Hispanic, and Iran so that search results would tilt against the ban.

Cargill is recalling 132,000 pounds of beef, possibly due to E-coli.

The USDA says it made the E-coli discovery after one person died and 17 got sick.

All of the meat was produced and packaged on June 21 2018 and affected products can be found on the USDA website. 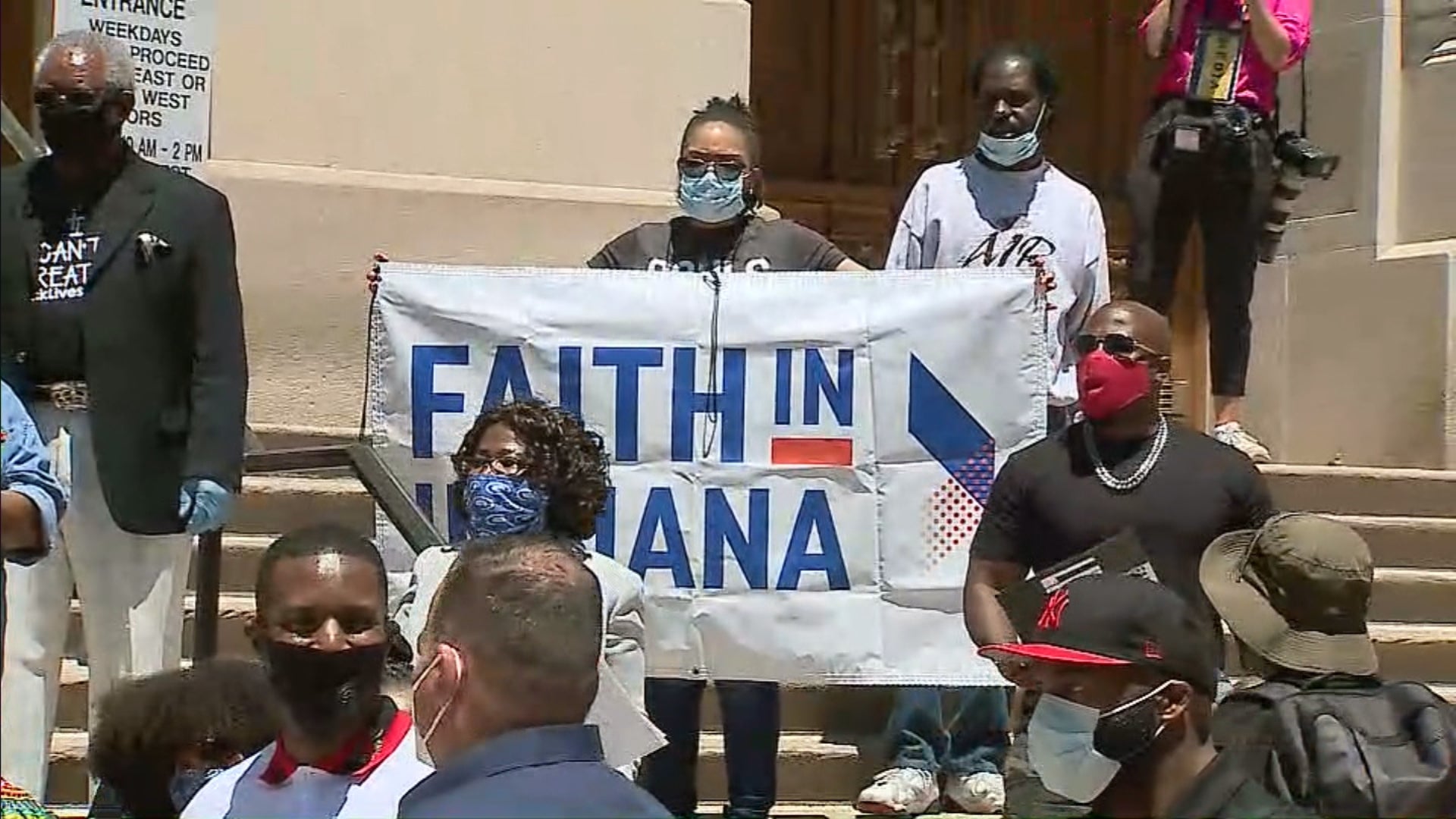