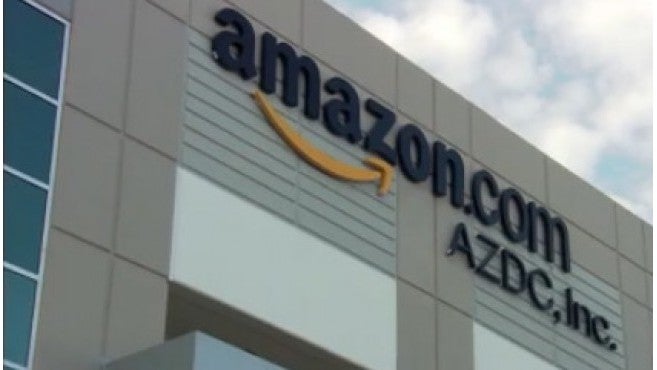 Amazon could narrow the finalists as soon as this month for the new headquarters and the 50,000 jobs it says will go with it.

CNBC ranked the cities it thinks are finishing strong.

CNBC likes Austin and Dallas the best, based on state tax incentives and tech talent.

Indianapolis ranked in the middle on the survey.

Hoosier Lottery officials announced Tuesday that the lottery has transferred $306 million to state coffers in 2018.

While that’s a record, it’s only about $6 million more than the minimum required un teh state’s lottery contract with IGT Indiana to avoid payng a shortfall.

In fact, the record-setting profit still wasn’t enough to meet IGT Indiana’s inital target of bringing in $410 million by the end of June.

The university board of trustees approved the motion to remove his name from the school’s Institute for Entrepreneurship and Free Enterprise during a special meeting Thursday.

Schantter graduated from BSU in 1983 and Found Papa John’s in 1984, but has been under fire for using a racial slue on a conference call.

The FDA has approved a generic EpiPen.

Teva Pharmaceuticals has generic version of both the  EpiPen and EpiPen Jr.

The products will be the first generic competitor to EpiPen.