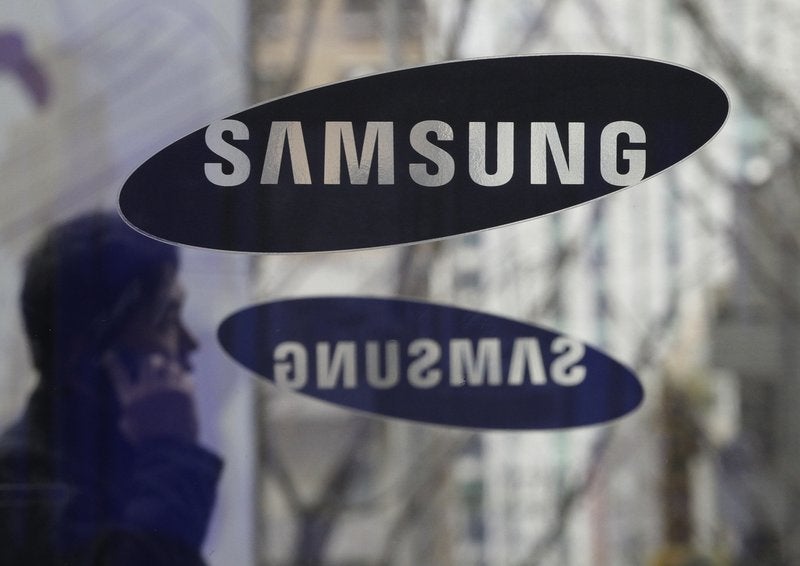 Security researchers from IBM and Threatcare found vulnerabilities with smart city systems, which would have allowed potential attackers to change traffic signals and send off flood warnings even when nothing is happening.

The report recommends that cities increase their cybersecurity.

Samsung just unveiled its first-ever Bixby smart speaker alongside its new Galxay Note 9. They also showed off improved S Pen features, a new Galaxy watch and a partnership with Fortnite and Spotify.

The screen, 6.4 inches, the largest ever on a Note and it comes in four colors – ocean blue with the yellow S Pen, lavender purple, metallic copper and midnight black.

A solar-powered aircraft from the European aerospace giant airbus has completed a maiden flight lasting 26 days.

The unmanned aircraft weighs 75 kilograms and has what airbus describes as “local satellite-like services” and runs on solar power. It operates in the stratosphere at an average altitude of 70,000.

Ant-man and the Wasp will be Netflix’s final Marvel movie.

A ll new Marvel Studios releases will appear on teh as-yet-unnamed Disney-branded streaming service instead of Netflix.

As for Netflix’s Marvel-based originals, which include Daredevil, Jessica Jones and Like Cage, NYT reports that there are “no current plans” to move the shows.