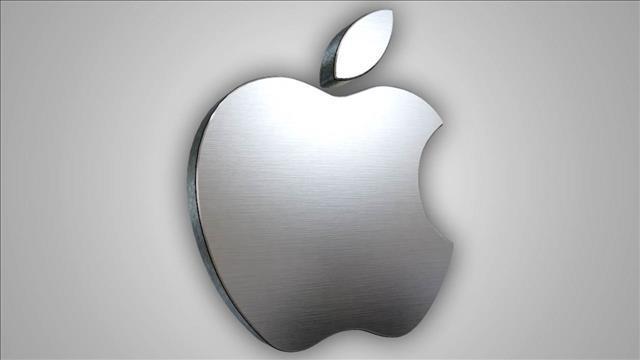 Apple has a trillion reasons to smile.

The company is the first to be worth a trillion dollars

Wall Street thinks Apple shares could even go higher, too.

Brookstone is filing for bankruptcy and will close 100 stores.

It’s the latest in a line of retailers to struggle as more shoppers go online.

Zero percent finance deals are becoming harder for car shoppers to find, that’s according to new analysis from Edmunds.

With interest rates on the rise and automakers turning to cash incentives, zero percent finance deals dropped to their lowest level since July 2005 last month.

The U.S. Government will release its report on the July market on Friday, and it is expected that, American employers would have added a large number of jobs.

Analysts believe companies added 193,000 jobs and the unemployment rate will come in at three percent.