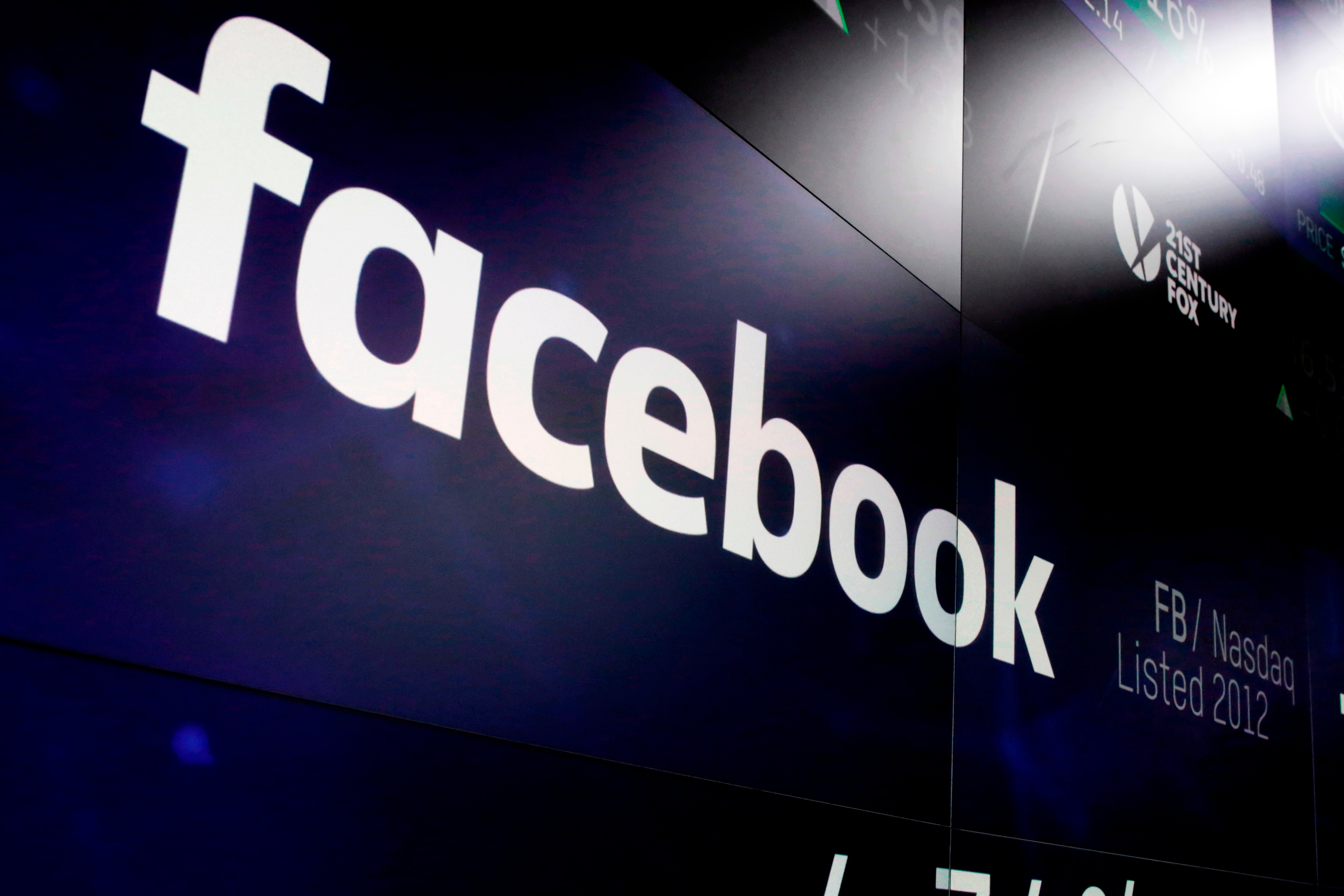 The Indiana Gaming Commission has released its list of approved events for sports betting.

Betters in Indiana could soon be able to lay some money down on the Colts, college football, the Indy 500 and a whole lot more.

The state of Indiana Thursday released the list of sports that will be included in the new sports betting law. Sports gambling in Indiana could start as soon as Sept.1.

The Trump administration unveiled details of a $16 billion aid package to help farmers hurt by President Trump’s trade war with China, as soybean growers from around the country converged on Washington to protest the trade moves.

The program, which uses money from a depression-era fund, allows farmers earning less than $900,000 a year to receive payments if they produce one of the agricultural products that have faced retaliation from China.

Hughes has become an outspoken advocate for antitrust action his former employer, arguing its too powerful.

Amazon’s profitability was hit in particular by surging shipping costs.

The company spent heavily on making one-day shipping the standard for its prime customers.

But still, the company had revenue of $63 billion in the quarter.

Its cloud service, Amazone Web Services, was a big profit driver for the company.