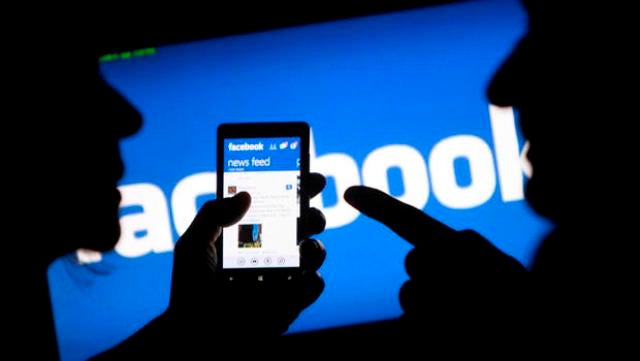 Peabody Indiana says its Somerville Central mine will close in early October.

The Princeton Daily Clarion reports the company says it’s working with the affected employees to identify comparable employment opportunities at four locations in Indiana and Illinois.

Facebook is offering news outlets millions of dollars for the rights to put their content in a news section that the company hopes to launch later this year.

Representatives from Facebook have told news executives they would be willing to pay as much as $3 million a year to license entire stories, headlines and previews of articles.

Facebook’s plans come as the company is facing growing criticism for its role in the news industry’s struggles by sucking up much of the advertising revenue that used to go to newspapers.

A survey finds Apple customers would spend $600 extra a month for a foldable iPhone.

The UBS survey also found a third of Apple users would like to have the option.

Apple hasn’t said it will introduce a foldable phone but has indicated it wants to start making phones 5G compatible so folding would be one likely come after that happens.

Samsung released one earlier this year but it had engineering problems and a new one will be sold soon.

Financial markets around the globe have been whipsawed by anxiety over the U.S.-China trade war, sending investors fleeing from stocks to the safety of bonds and pushing bond interest rates to record lows.

Mortgage buyer Freddie Mac said Thursday the average rate on the 30-year mortgage dropped to 3.6% from 3.75% last week. A year ago, the rate stood at 4.59%