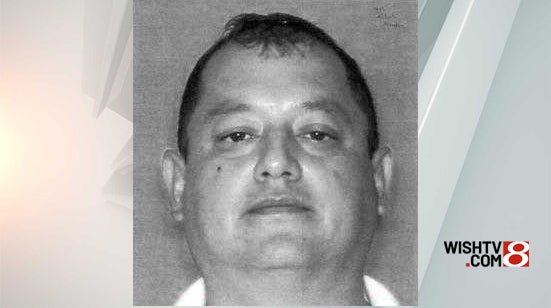 INDIANAPOLIS (WISH) — A fugitive with alleged cartel ties has been captured in Mexico.

Juan Alberto Mendez was wanted in Indiana and Texas for drug racketeering and murder in aid of racketeering.

The FBI says Mendez is an alleged associated of the Gulf Cartel.

Officials say he was captured in Playa del Carmen, Quintana Roo, Mexico on August 1, then deported to the United States the next day.

He is set for a hearing in Texas Tuesday afternoon.