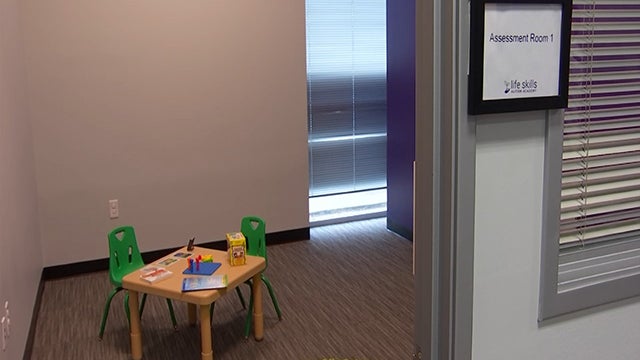 The U.S. Centers for Disease Control and Prevention said that rate has doubled in the last decade partly because doctors have gotten better at diagnosing autism. Three decades ago, researchers estimated 1 in 10,000 children had autism.

The Autism CARES Act has coordinated and expanded federal funding for autism research and services, but that could all stop at the end of the month.

“At one point in time, autism was regarded as a rare condition,” said Stuart Spielman with the organization Autism Speaks. “We have a better understanding of how autism affects our communities.”

Spielman said he gives some of the credit to the Autism CARES Act. Since 2000, it has provided federal funding for research and training to better diagnose and treat people living with autism spectrum disorder.

“We can’t really stand to lose the momentum,” he said.

“We need to make sure all of these individuals have the best possible future.”

Spielman said the funds would make sure people with autism spectrum disorder have better access to services in rural areas and more opportunities for jobs, health care and housing.

Congress comes back next week from a recess. Members will have to decide whether to make a move before Sept. 30.

But, the funding is set to expire at the end of the month, and nearly every state’s attorney general in the country is calling on Congress to reauthorize it.

“More research and services are necessary to address the needs of our rapidly increasing population of Americans on the autism spectrum.” 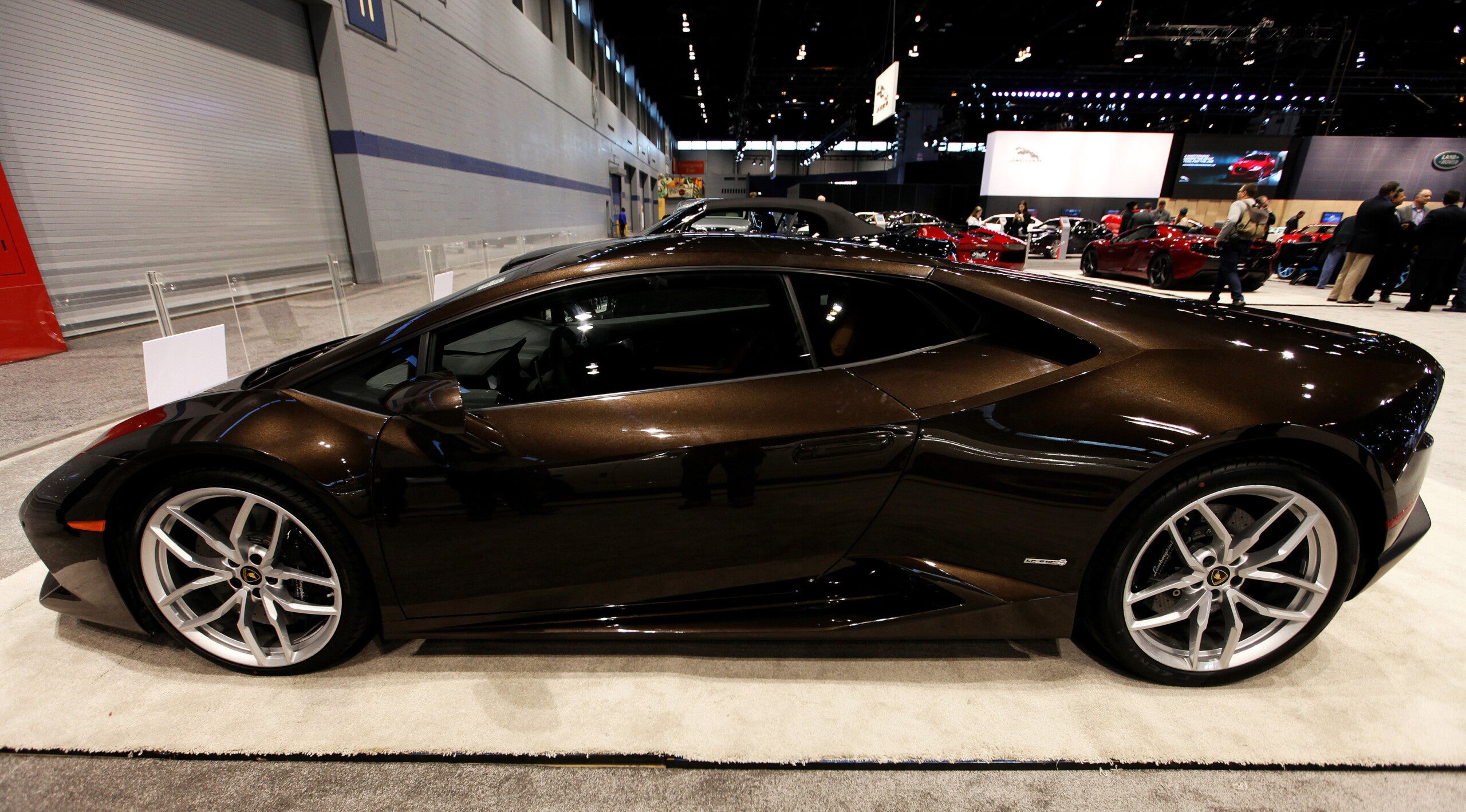