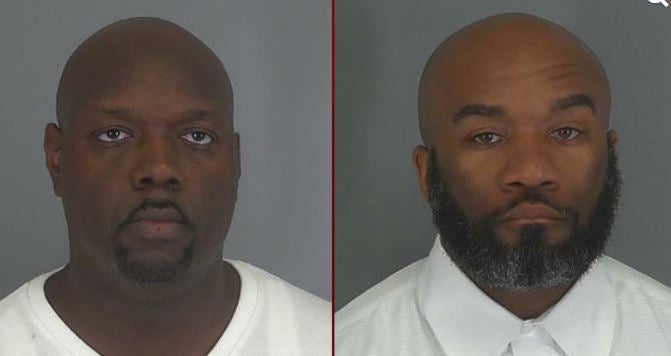 SPARTANBURG Co., S.C. (WSPA) – The owners of a funeral home, where a woman’s body was found almost three years after her remains were supposed to be cremated, have been indicted, according to SC Attorney General Alan Wilson.

The indictment alleges they failed to properly care for a body while operating Family First Funeral Home.

The body was left unattended in a storage room for over three years after her remains were supposed to be cremated, according to the indictment.

The body had decomposed beyond recognition, according to the report.

The funeral home’s license was suspended earlier this year by the S.C. Department of Labor, Licensing and Regulation.

Moore’s family is suing the funeral home, claiming her body was left to rot in a storage room.