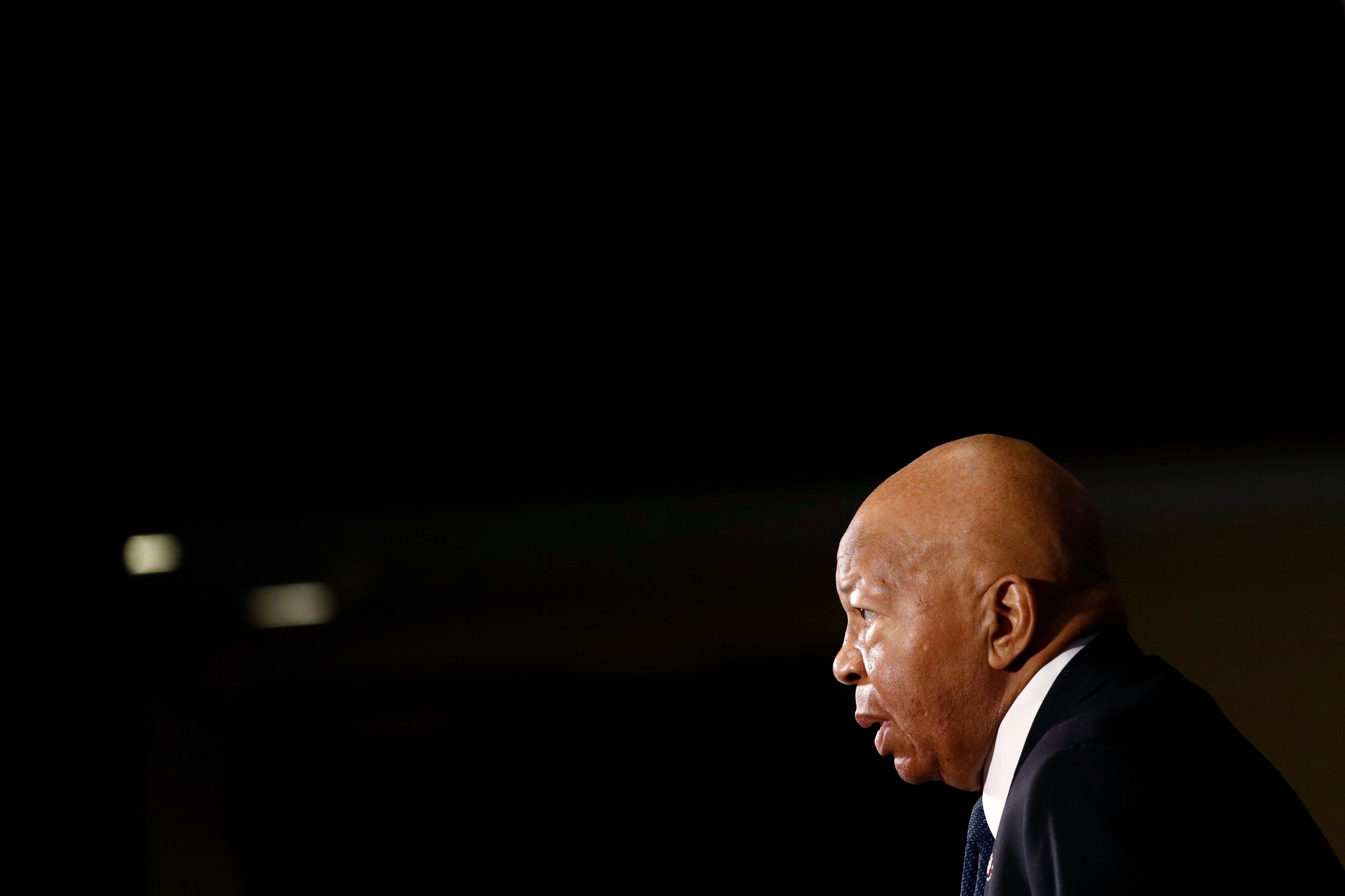 BALTIMORE (AP) — A wake and funeral for U.S. Rep. Elijah Cummings will be held next week at the church where he worshipped for nearly four decades.

New Psalmist Baptist Church spokeswoman Joi Thomas said in an email that services for the Maryland Democrat are scheduled for Oct. 25.

She said the wake will begin at 8 a.m., followed by the funeral at 10 a.m. Bishop Walter S. Thomas Jr., the church’s pastor, will deliver the eulogy in the 4,000-seat sanctuary.

Cummings died Thursday at age 68 due to complications from longstanding health problems.

Cummings was the powerful chairman of a U.S. House committee that’s investigating President Donald Trump. He was a civil rights leader and passionate advocate for the poor in his Baltimore-area district.