FWPD: Woman in critical condition after being assaulted 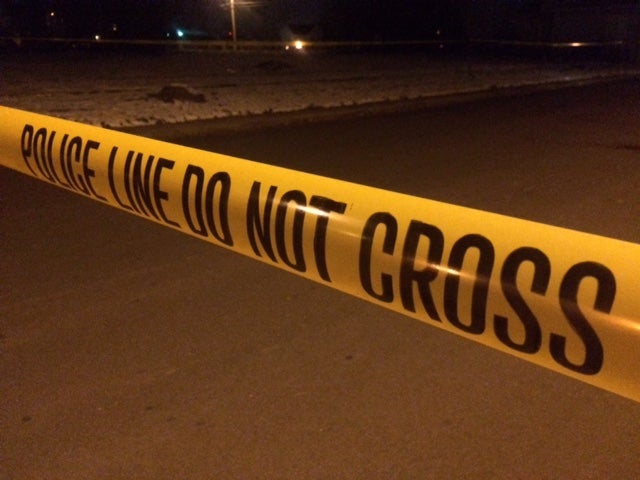 FORT WAYNE, Ind. (WANE) – A woman is in critical condition after being assaulted by a man in a parking lot in Fort Wayne, according to the Fort Wayne Police Department.

According to FWPD Spokesman Officer Jason Anthony, police responded to the 1500 block of West Main Street at 3:22 a.m. Wednesday for a reported disturbance.

Anthony said as an officer arrived on scene and saw a man on top of a woman in the parking lot. The man took off and the officer chased after him. Anthony said the officer eventually caught up to the man and the suspect was taken into the custody.

Other officers located the woman and found her in a semi-conscious state. She was taken to the hospital in serious condition but downgraded to critical condition with head and neck injuries, according to Anthony.

Anthony said the suspect was questioned by detectives, and criminal charges are pending after further case review by police.

Anthony said police are also trying to determine the relationship between the man and woman or if they even knew each other.

The incident is under investigation by FWPD and the Allen County Prosecutor’s Office.