Gabby Chaves is Indy 500 Rookie of the Year 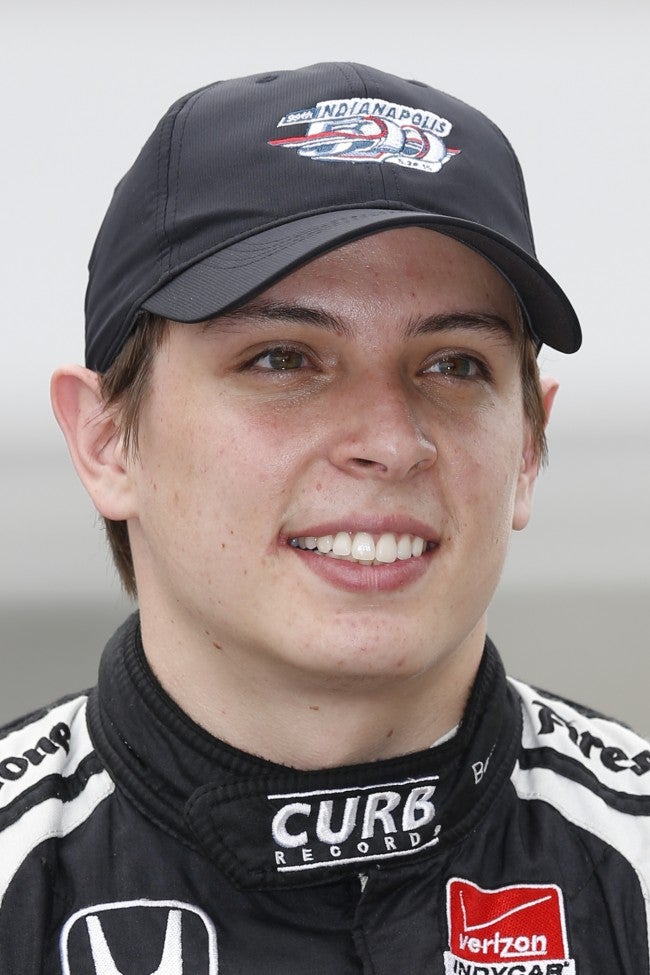 INDIANAPOLIS (AP) – Gabby Chaves was selected as the Indianapolis 500 Rookie of the Year on Monday after finishing 16th in the race on Sunday.

The 21-year-old Columbian-American raced in his first Indy 500 on Sunday and started in 26th position. He moved up as high at eighth place from the middle of row nine.

Chaves made the jump to IndyCar this season after racing in Indy Lights. He had four victories, including the Freedom 100 at Indianapolis Motor Speedway.

Chaves was on hand Monday for the annual Indianapolis 500 victory banquet dinner where drivers are presented with paychecks from the overall purse.