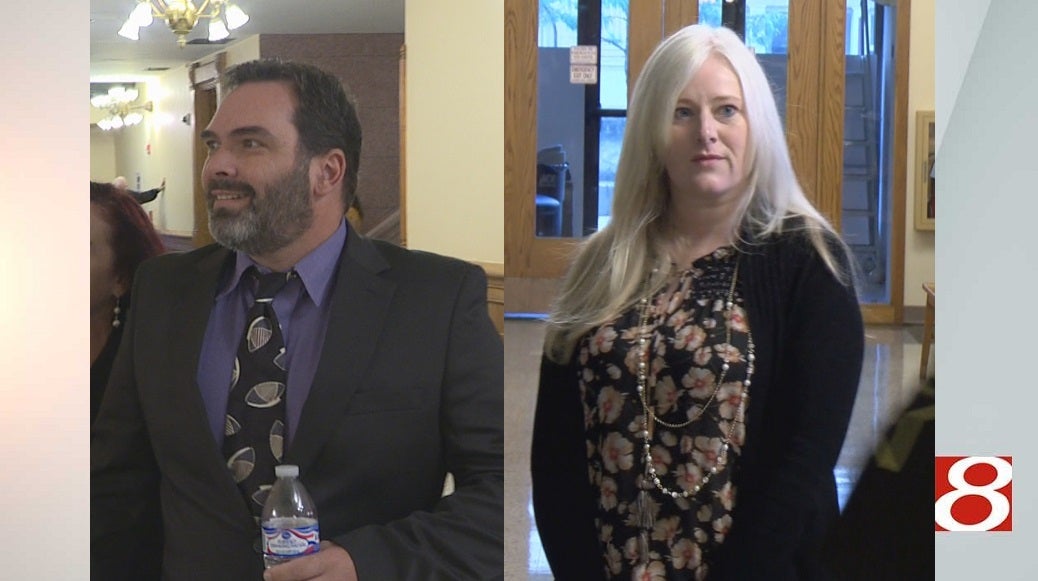 LAFAYETTE, Ind. (AP) — A judge has issued a gag order in the case of a couple accused of abandoning their adopted daughter in Indiana and moving to Canada.

The judge says they may discuss the allegations and their defense in general terms.

Authorities say the now-divorced couple adopted the Ukrainian orphan with dwarfism in 2010, and a doctor estimated her to be 8 years old that same year. Before leaving for Canada in 2013, the couple legally changed her age to 22.

The Journal and Courier reports the Barnetts have been detailing the girl’s mental health and medical conditions in talk show appearances and media interviews. They each face two counts of neglect.