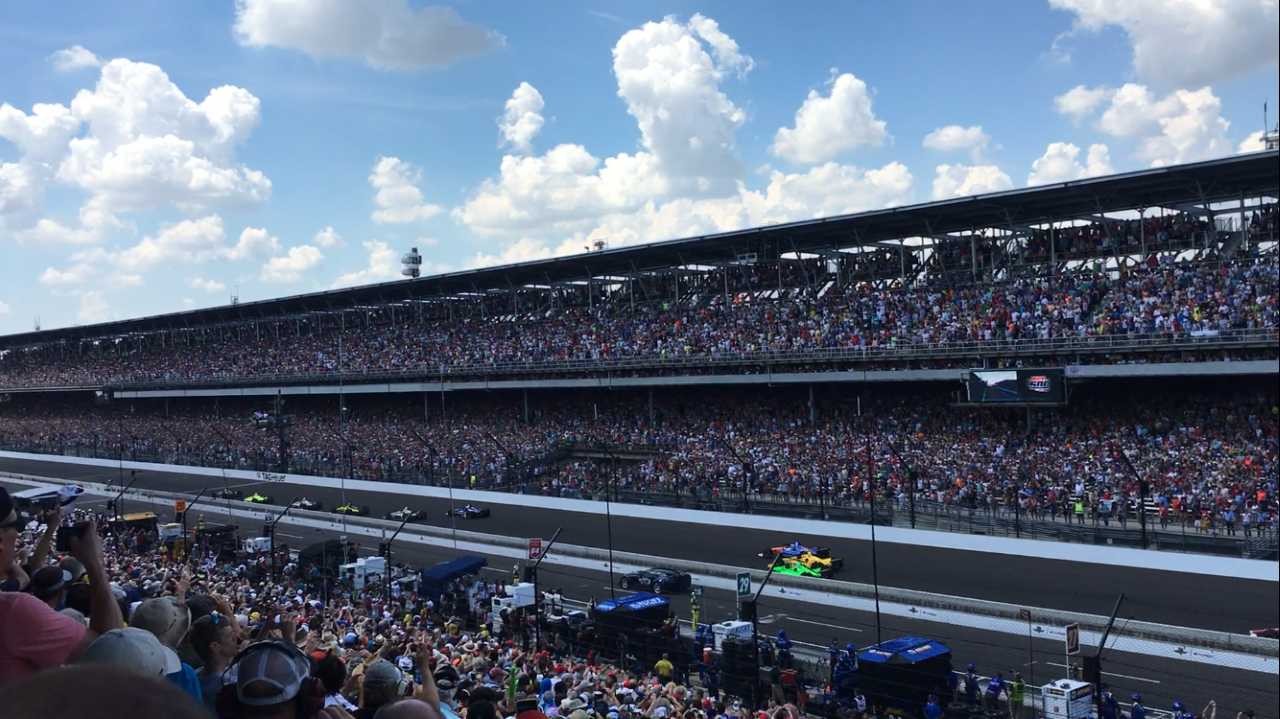 INDIANAPOLIS (AP) — The Indianapolis 500 will have a new presenting sponsor in May.

The move comes as preparations for the 2019 season kick into high gear.

Series officials announced two weeks ago that NTT, a Japanese information technology and communications giant, would become the series’ new title sponsor. On Jan. 9, NBC announced it would carry eight of this season’s 17 races, and driver announcements have been trickling in.

IndyCar’s season opener is scheduled for March 10 in St. Petersburg. The 500 will be held May 26.