Gas station developer: We want to add value to neighborhood, not destroy it 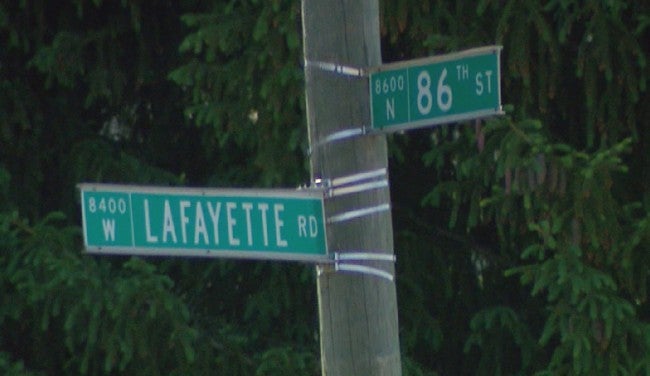 INDIANAPOLIS (WISH) — In the face of opposition from neighbors who live near 86th Street and Lafayette Road, Gurpreet Singh insists the intersection is the perfect spot for a gas station.

That’s why he purchased part of the land in 2014 and has invested hundreds of thousands of dollars into the project ever since. It would include a gas station, convenience mart, and office space for several businesses.

“We have fulfilled all the requirements with the city,” he said.

But in May, hundreds of people who live nearby attended a town hall meeting to voice concerns about issues like traffic, safety, and the environment.

“The back of the property is Fishback Creek which flows into Eagle Creek which is our drinking supply,” said Cherie Zahora.

Others also insisted the area has 30 gas stations already.

Earlier this year, the city passed a moratorium on new gas stations for property zoned C-3 – including the land at 86th Street and Lafayette Road – but Singh filed the paperwork for his project before the moratorium went into effect.

Singh said he has addressed any and all concerns and is awaiting approval from the city to proceed. He said there are safeguards in place to protect the land including double-walled gasoline tanks 500 feet from the creek, automatic shutoff systems, daily monitoring, a retaining wall, and retention pond.

“We want to add value to the neighborhood,” he said. “We are not here to destroy it.”