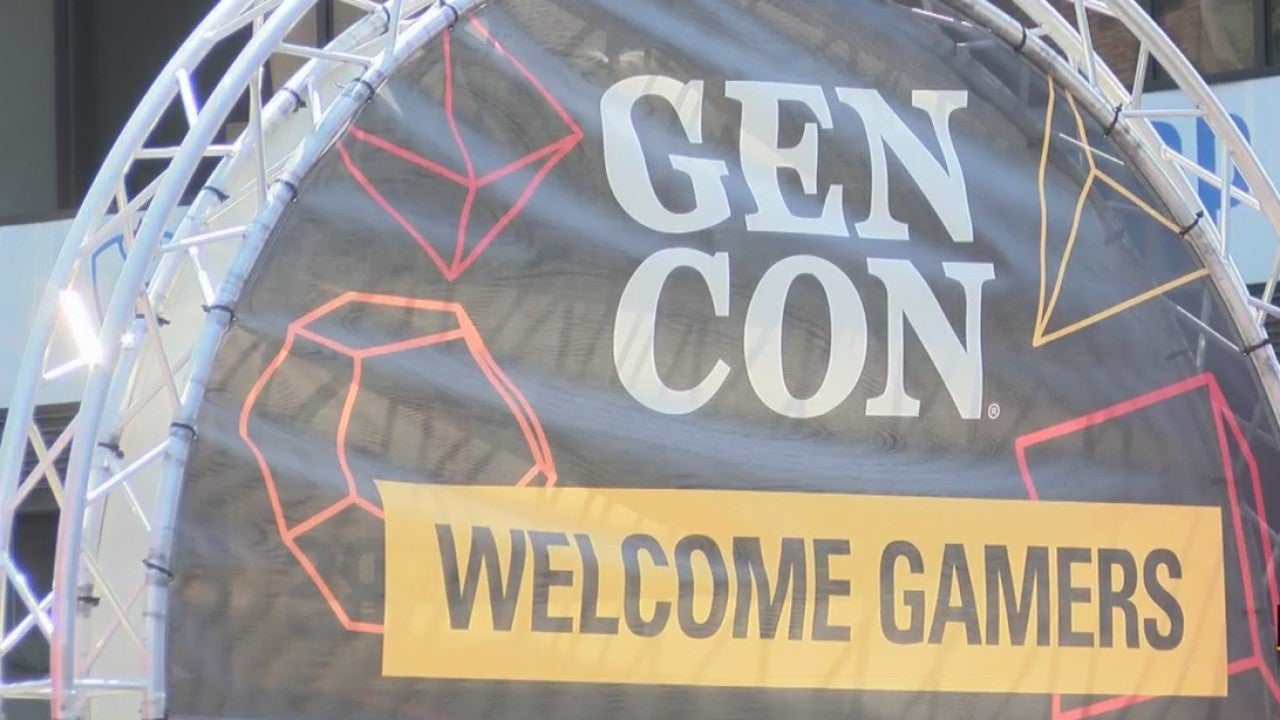 INDIANAPOLIS (WISH) — The largest gaming convention in the country is back in the Circle City attracting thousands of people.

“81,600 men and women. They’re busy at work this week for Gen Con then they’ll go back to their townships with their paychecks and help support their families,” said Gahl.

Security has been a top priority at the gaming convention. You can find IMPD in patrol cars and on foot directing traffic and making sure everyone stays safe.

Many locals and visitors from across the country have said Gen Con has been busier than ever with nonstop crowds filling every block around the convention center.

Andy Park, a gamer from Minnesota said, “I think it’s pretty decent considering how much money that this generates for all the businesses, the bars and food trucks around here.”

Some businesses are giving back to local charities by giving their tips away, making it a win-win for everyone in town.

“Gen Con picks a gaming charity and then they also pick a gaming charity so that’s the Special Olympics,” said Erin O’Rourke, events manager at Sunking Brewery. “Sun King really likes giving back to the community and this is a nice way for us to support Gen Con and also being able to do that still.