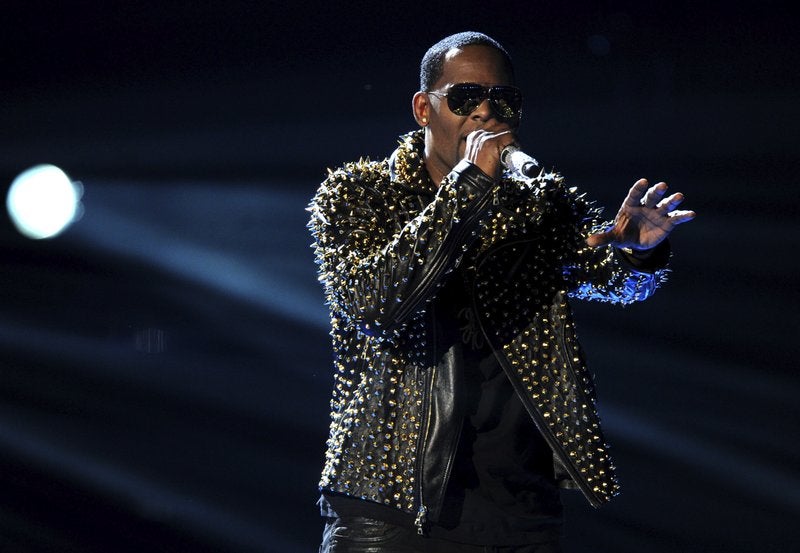 The Atlanta Journal-Constitution reports SB Property Management Global, LLC., based in East Point, filed the lawsuit Wednesday. It says one home suffered damage to electric wiring, flooring, and windows and was missing items including a stove, furniture, ceiling fans and 22 light fixtures.

These are the same homes an associate of Kelly’s was accused of robbing in 2017. Alfonso L. Walker was charged with theft and burglary. Kelly and the company settled in April 2018 for $170,000, agreeing Kelly would be released from damage claims. But the lawsuit says Kelly has only paid $20,000. The newspaper couldn’t reach any involved parties for comment.