HAMMOND, Ind. (AP) – Authorities say a 13-year-old girl has died after the vehicle she was riding in was struck in northwest Indiana by a driver fleeing police.

Indiana State Police say East Chicago police pursued an SUV on Wednesday into Hammond, where officers from that city joined the chase. State police say the SUV ran a red light and hit an SUV driven by Julianna Chambers’ grandmother.

Police say Julianna died at a Hammond hospital and her 57-year-old grandmother Theresa Paramo was taken to an Illinois hospital in critical condition. Both are from Whiting.

The driver of the SUV that fled police was taken into custody by East Chicago police. He’s identified as a 31-year-old Highland man. His passenger, a 27-year-old woman from Danville, Illinois, was taken to a hospital with minor injuries. 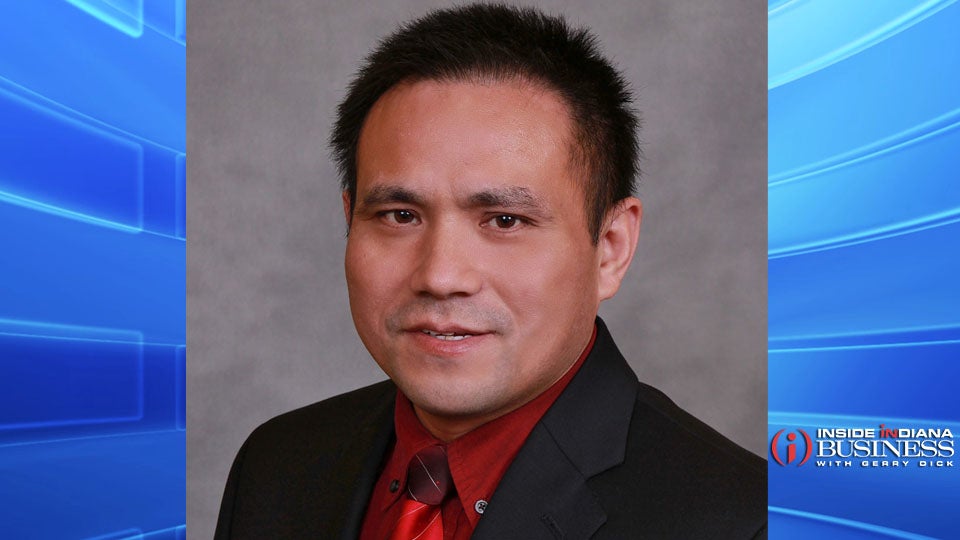