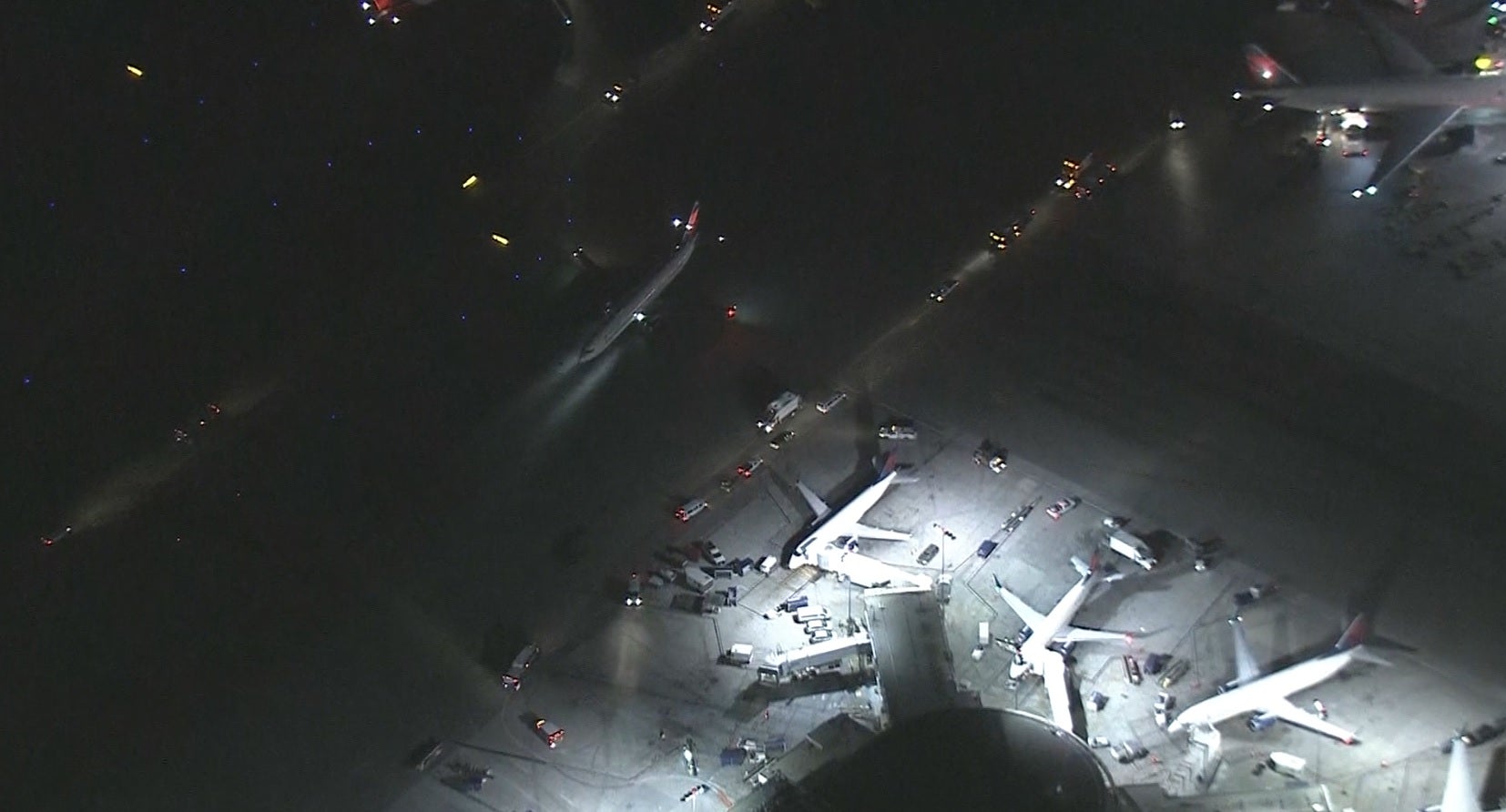 CNN affiliate KTLA reports the passenger was a ten-year-old girl.

According to Delta Airlines, a flight from Los Angeles to Seattle was diverted back to Los Angeles shortly after takeoff.

Not many details about what happened are known at this time.

Police were called to an emergency at one of the departure gates.

Los Angeles Fire Department tweeted that the child was in cardiac arrest and paramedics worked to save the girl but she died at the scene.