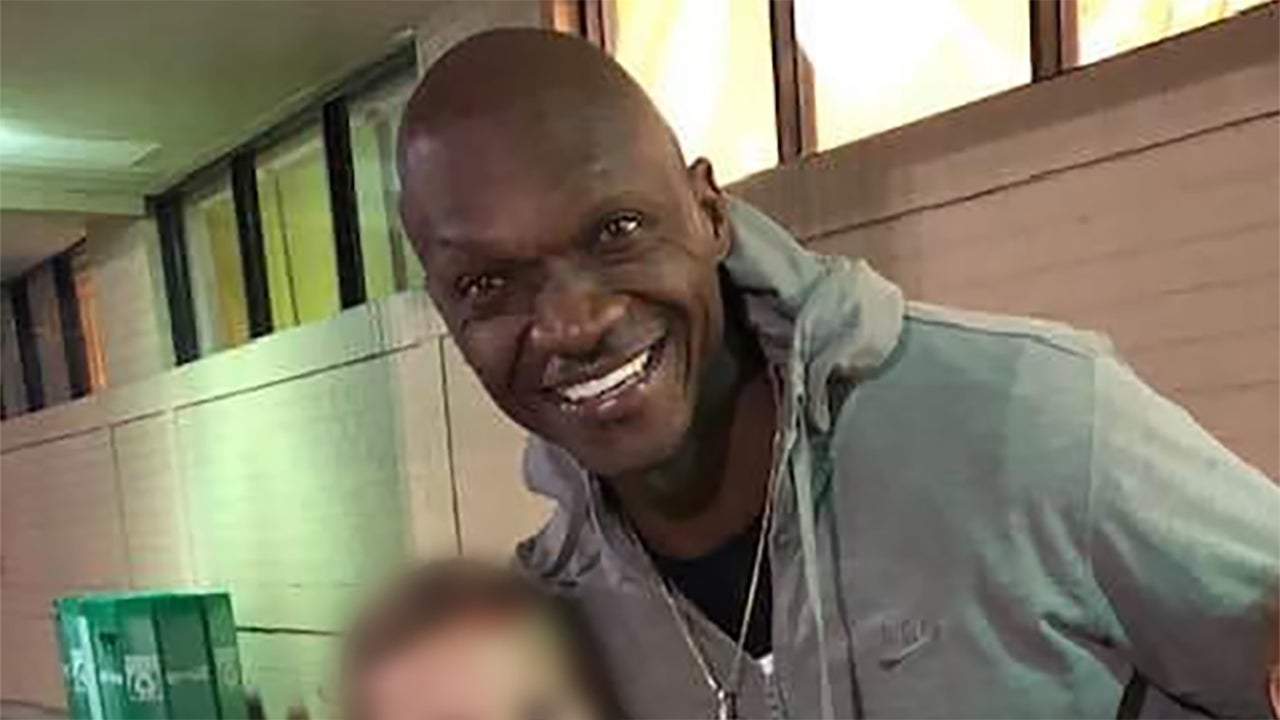 GREENVILLE , S.C. (WSPA) — The man who spent more than $500 to buy 121 boxes of Girl Scout cookies so two Girl Scouts wouldn’t have to stand in the rain has been arrested in a long-term federal drug investigation.

7-News set out to cover the act of kindess Tuesday, interviewing both of the scouts and the woman who took the photo. However, later in the afternoon, WSPA learned that the mystery man, identified as Detric McGowan, was arrested Tuesday morning by the U.S. Drug Enforcement Agency.

He is accused of conspiracy to manufacture and distribute heroin, cocaine and fentanyl. McGowan allegedly tried to import drugs from Mexico.

According to the indictment, McGowan was charged with:

According to the local DEA, McGowan was taken into custody at his home in a rural part of Laurens County, where cash and other assets were seized by U.S. Marshals Service.

Resident Agent Mike Rzepczynski of the DEA told 7-News Reporter Kirsten Glavin over the phone that McGowan’s arrest was part of a long-term federal drug investigation that began in September and spanned out of state.

McGowan, along with several others who were arrested in this operation, faced a judge Tuesday afternoon.

A bond hearing has been set for Friday.

McGowan on Tuesday remained in the custody of the U.S. Marshals Service.