Girl Scouts: No one injured by Minnesota lightning strike 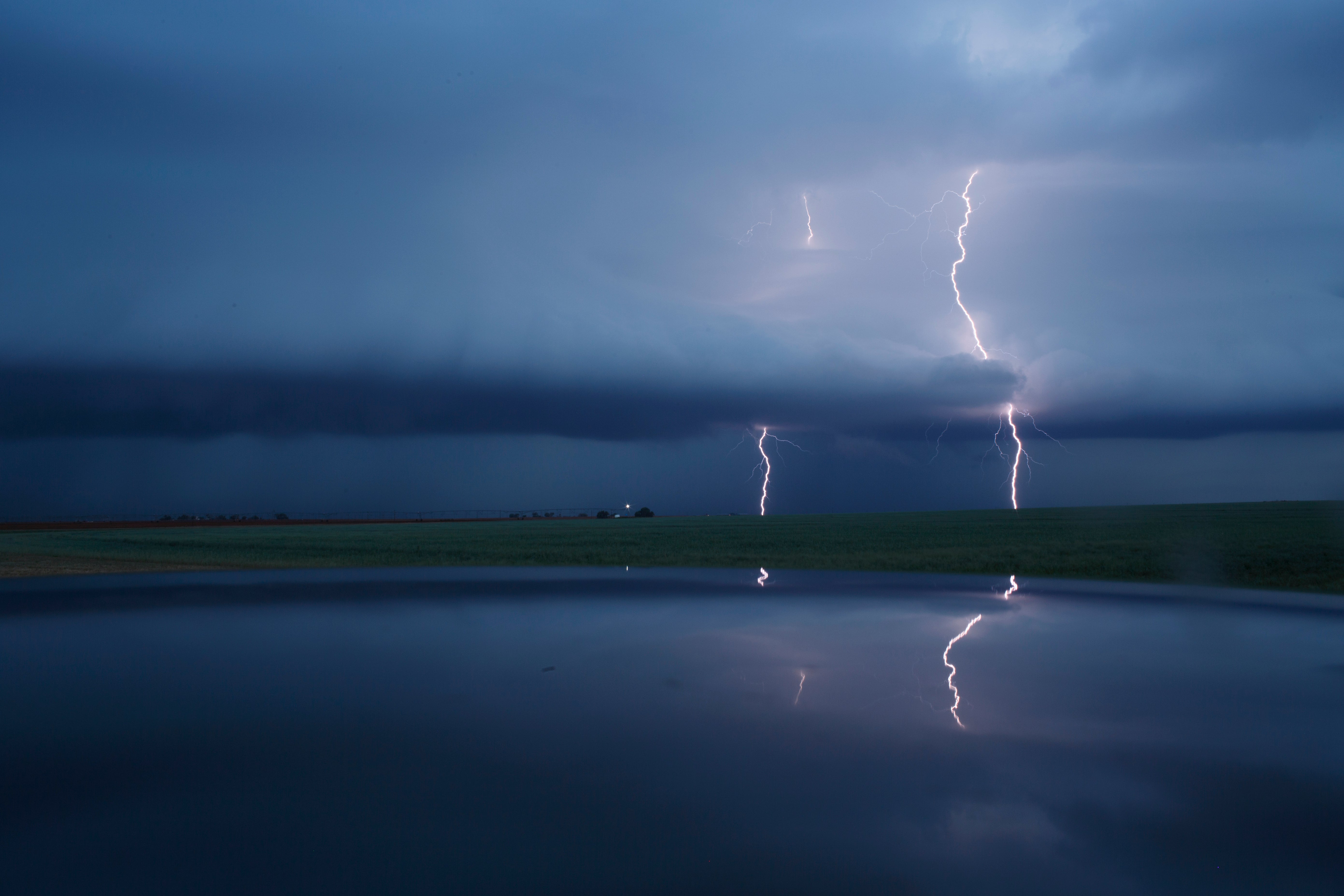 DULUTH, Minn. (AP) — None of the Girl Scouts or guides who were rescued from a remote Minnesota island near the Canadian border overnight Friday was injured by lightning, contrary to initial fears, officials said Saturday.

A group of six girls and three adults from the Girl Scouts of Greater Chicago and Northern Indiana Council was on an island in the Boundary Waters Canoe Area Wilderness near the Canadian border when a strong storm blew in Friday night. Lightning struck nearby the group, but no one was injured as a result, the Girl Scouts of Minnesota and Wisconsin Lakes and Pines said in a statement Saturday.

The St. Louis County Rescue Squad, which reached the group on a Knife Lake island at around 4 a.m., said on Facebook that all of the girls were “awake, alert, and able to move without assistance.”

The group was taken to a hospital in Ely, about 215 miles (345 kilometers) north of Minneapolis, for additional tests and observation “after experiencing what was referred to as a ‘ground current,” the local Girl Scouts group said in its news release.

“All of the girls are back at the canoe base and are resting,” the group said.