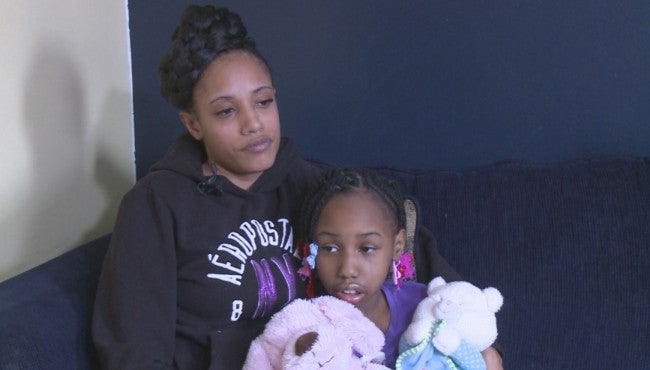 The 9-year-old, whose leg remains bandaged around the calf to cover her injury, still appeared to be in shock over what happened in front of her Retreat Cooperative apartment early Tuesday evening.

It was then – as Sinai and her little sister prepared to head out and sell Girl Scout cookies in their neighborhood – someone opened fire from a nearby vehicle.

“[Sinai] ran past me and said, ‘Mommy, mommy, mommy it hurts.’ I said, ‘What is wrong?’ I pulled up her pant leg and there was blood everywhere,” Shanita Miller recalled.

According to police, witnesses saw two male suspects sitting inside a parked blue sport utility vehicle in the moments leading up to the shooting.

It is unclear what prompted the shooting, or who the intended target was.

For Sinai Miller and her family, the most important questions, including the “who” and “why” of it all, still remain unanswered.

Regardless of who shot the child, Sinai’s mother has a message for the perpetrator.

“I just want to know why you would do something like this,” Shanita Miller said. “You shot at kids and opened [fire].” You didn’t care.”

The little girl’s mother says doctors want her daughter to wait a few days before trying to walk.

In the meantime, the family is hopeful the public might help find those responsible for the shooting.

Both IMPD and the Millers are asking anyone with information about the shooting to call the Crime Stoppers hotline, at 317-262-TIPS. The tips can be made anonymously. 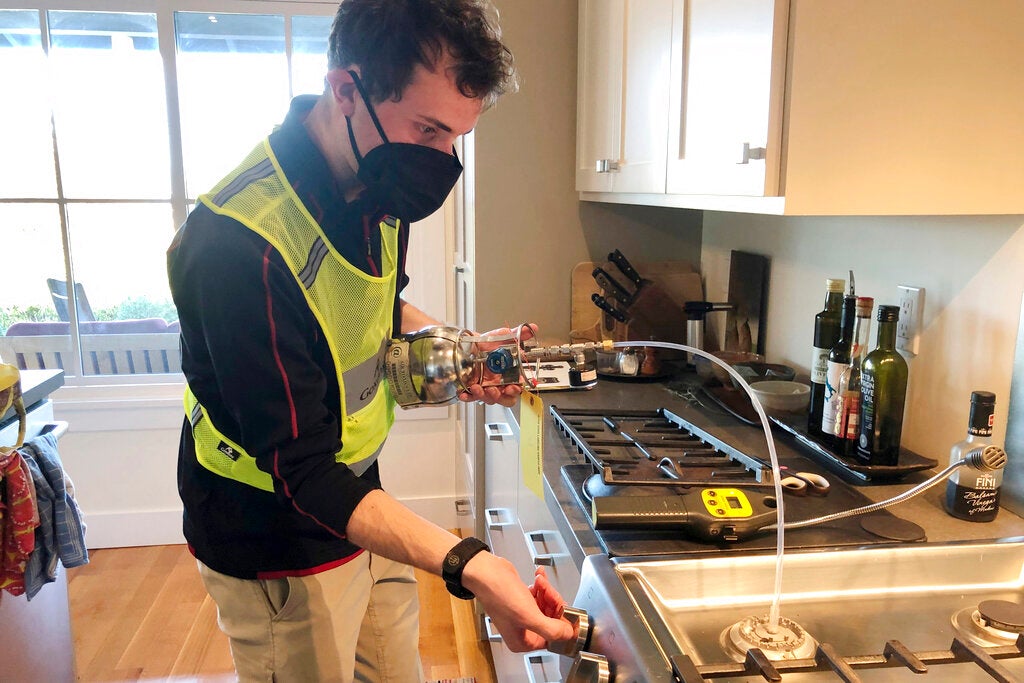 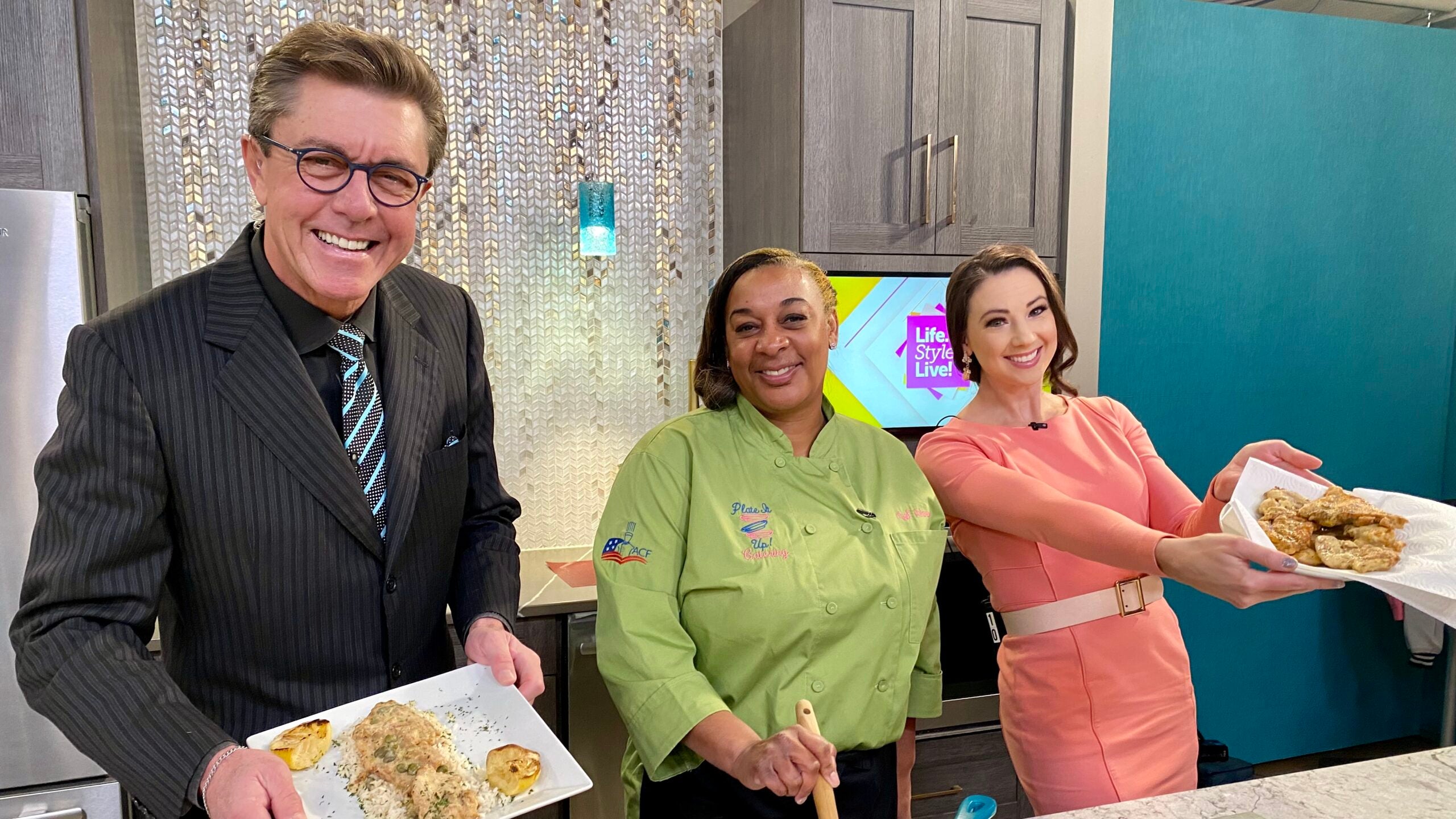 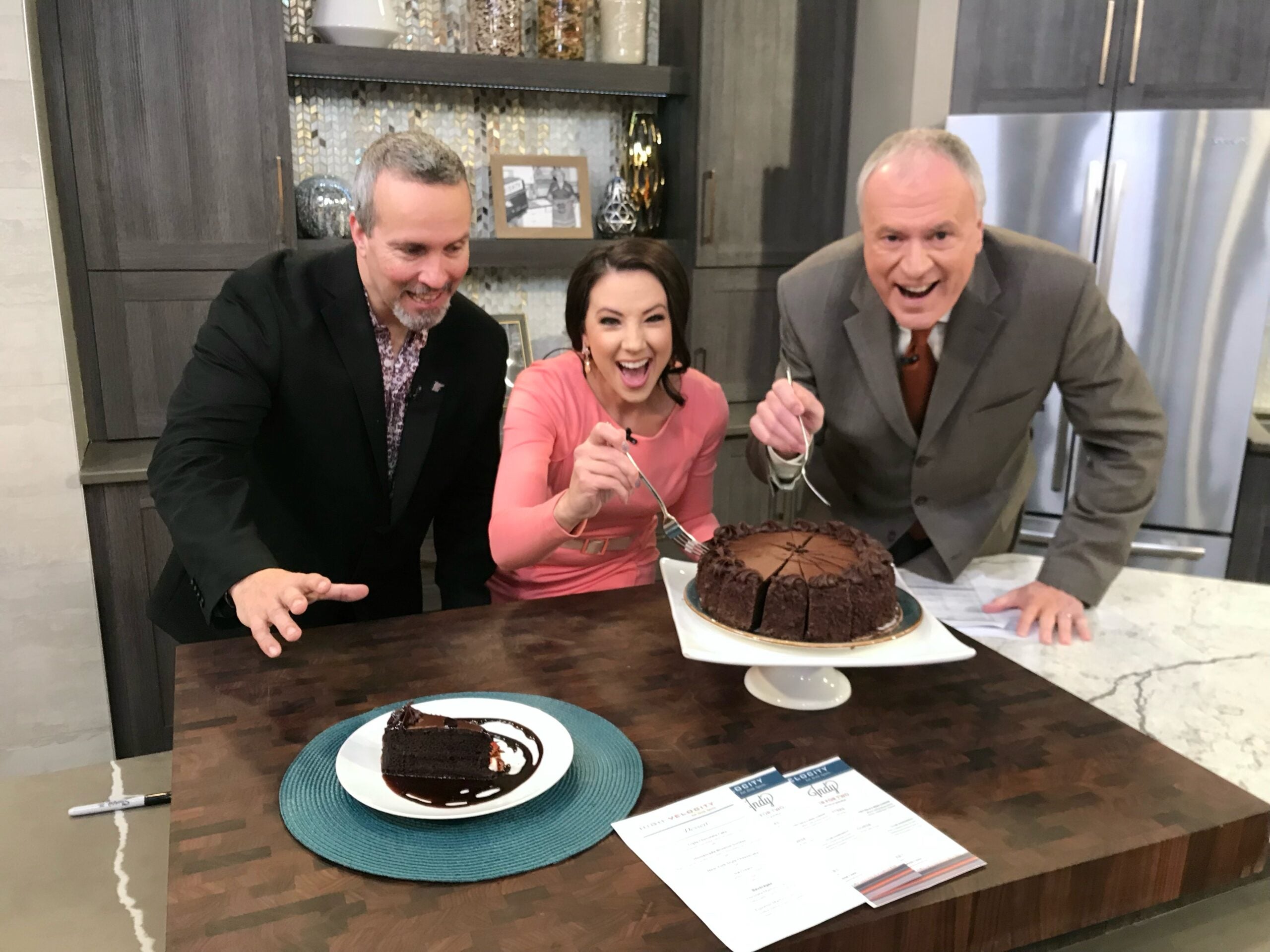