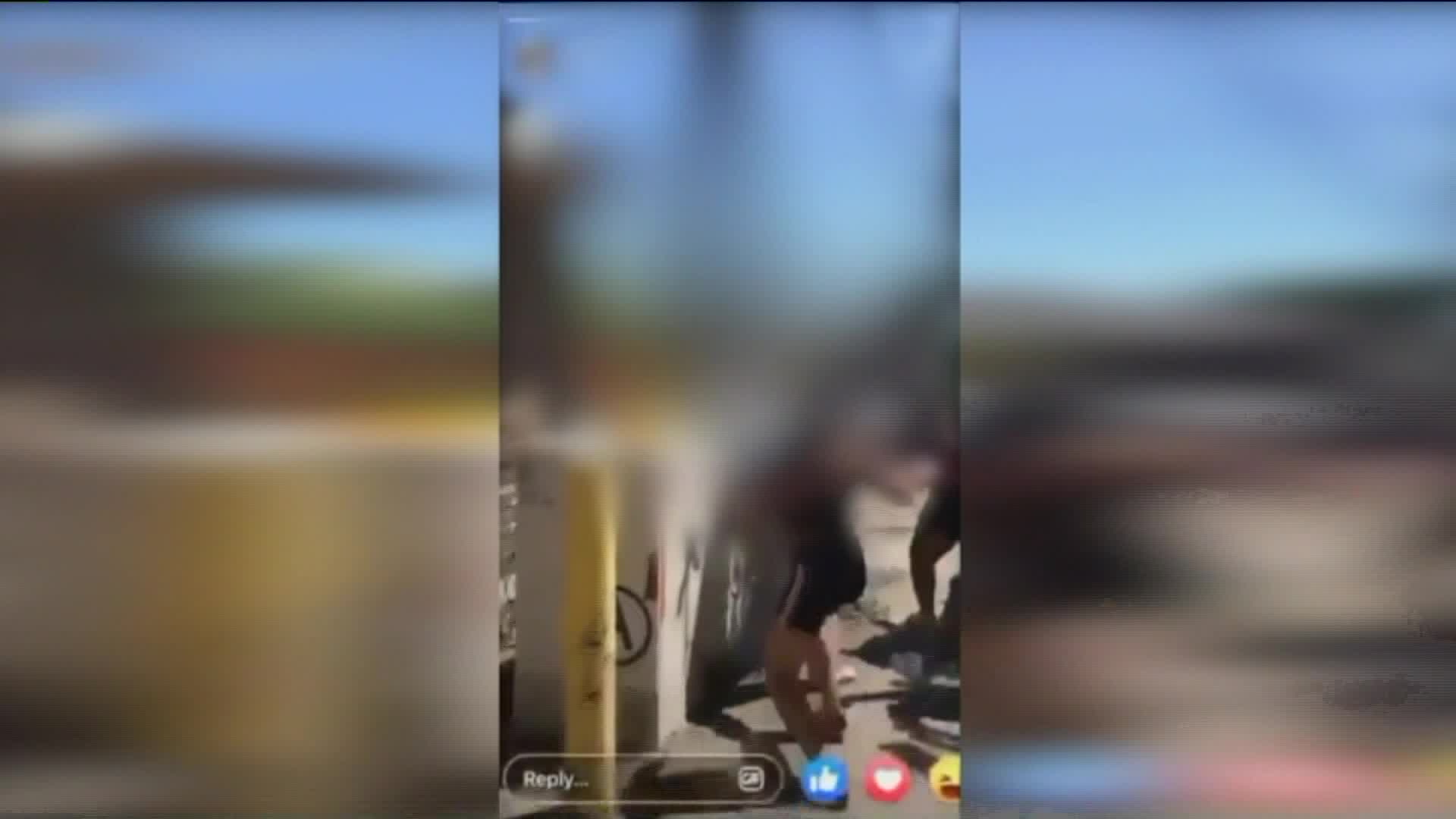 CHICAGO (CNN) – We want to warn you – this story contains disturbing video of a girl with disabilities being beaten by a group of teens.

Police are trying to locate the people in the video, which started circulating on social media earlier this week.

The 15-year-old victim is developmentally disabled.

She is seen being beaten in 42-second clip posted on social media that has gone viral, being viewed more than 5 million times.

The video also caught the attention of the Chicago Police Department.

In an afternoon press conference on Wednesday, they say she had been missing five days before she was reported as such.

Once found, she was taken for medical care.

“The father decided to take the victim to the hospital, where she was treated and released,” said Officer Jose Jara with the Chicago Police Department.

Police say the case is still being developed and it appears that the victim knew her attackers.

“The victim was invited out by some of the girls who are so-called friends, who are eventually the offenders in these disgusting incidents,” Officer Jara said.

And it’s possible at some point, she was sexually assaulted, too, police said.

As police work to track down the teens involved in the attack, as well as the person who recorded it, activist Stringer Harris has been in touch with the girl and her father.

“These are her friends. Yes, it’s a shame. And she’s upset, she’s still trying to figure this out. Even in the car, we was talking and she was hurt that her friends would do such a thing to her,” said Harris.

At least one of the teens involved has posted an apology to the girl.

There are reports some of the others have received death threats.