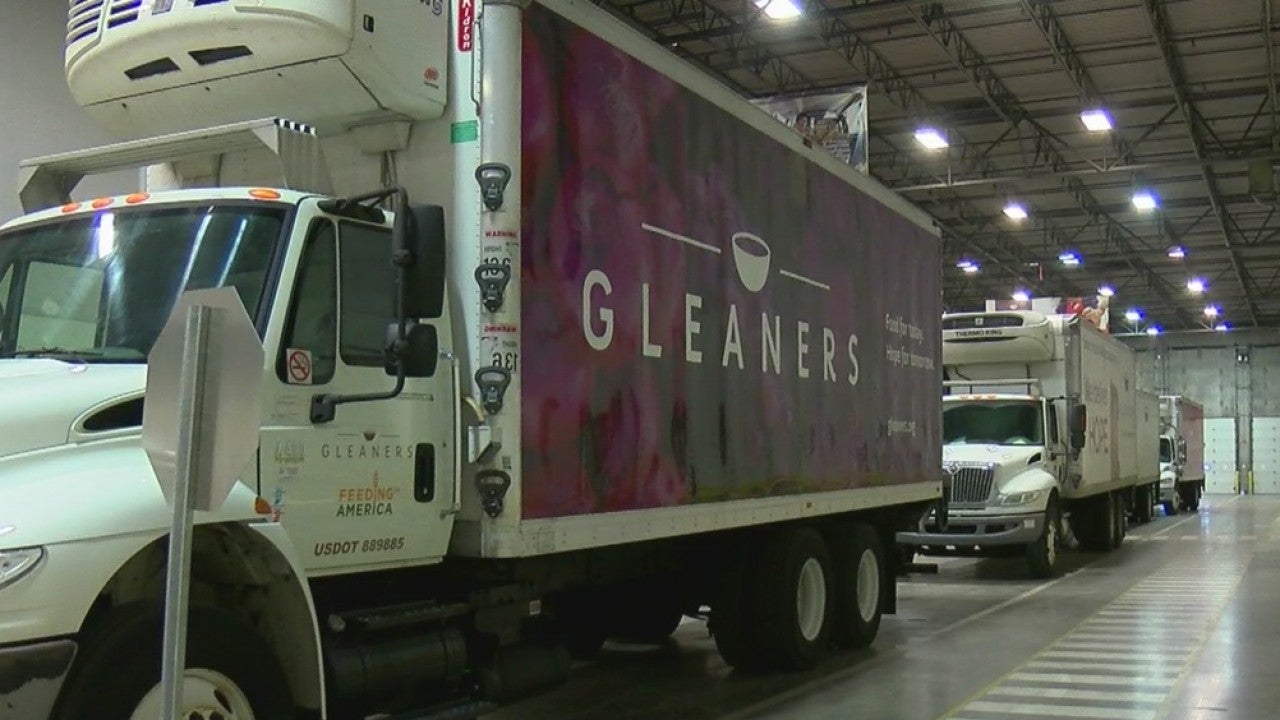 INDIANAPOLIS (WISH) — Half a billion pounds of food and critically needed nonfood items have been donated over the last 40 years at Gleaners Food Bank of Indiana.

The organization just hit that milestone before entering the new decade.

Just for a weight comparison, that poundage equals a couple of aircraft carriers, or nearly four Washington Monuments.

A total of 520 million pounds of food have gone through Gleaners food bank over the last four decades. While that’s impressive, Gleaners says, it’s not good enough.

“In many ways, we should have talked about a billion pounds because that would have meant that over those 39 years all our neighbors who were hungry were fed,” said John Elliott, Gleaners president and chief executive officer. “So these days, the new strategic plan is all about trying to close that gap.”

That’s why in celebration of their work so far Gleaners is doing more work, loading and sending a truck filled with healthy food to those in need.

Elliott said that “53 million meals were missed by our neighbors in those 21 Indiana counties last year. It’s a dawning gap, but we’re growing very rapidly at Gleaners to close that gap.”

Representatives from the city government say they’re trying to help close the gap with donations and a 25-year plan. But, they won’t stop there.

Matt Giffin, deputy director of the Indianapolis Office of Public Health and Safety, said, “Above all, closing the meal gap is going to require partnership and collaboration between all levels of government and community organizations and every individual person with time or resources or ideas to contribute.”

Trying to eliminate hunger may seem like a far-flung goal, but, Gleaners says, with each year, it’s been easier and easier to give people healthier meals.

“The goal is 13 cents per meal by the end of 2023,” Elliott said. “If you would have asked me a few years ago, I would have said that wasn’t possible. But seeing what this Gleaners team has done in the past three years tells me that we can do it.”

So while they celebrate the current milestone, Gleaners is already looking forward to the next one.

“The goal is 100 million pounds by the end of fiscal 2023,” Elliott said. “Significant growth to close that meal gap, and that includes Gleaners service area as well as the produce co-op.”