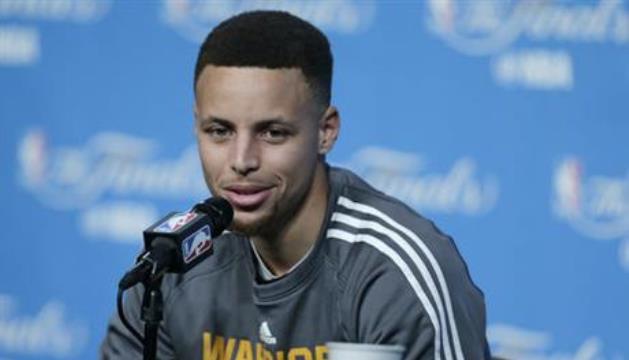 In an interview with Marcus Thompson, Curry was asked about his take on the CEO of Under Armour, Kevin Plank, voicing support for President Trump and calling him an asset.

Curry told Thompson on Wednesday, “I agree with that description if you remove the “E.T.” from asset.”

Curry is one of Under Armour’s biggest endorsers and reportedly discussed this with Plank.

He says that Plank told him his opinion is from a business perspective and this doesn’t ruin Curry’s relationship with the company.