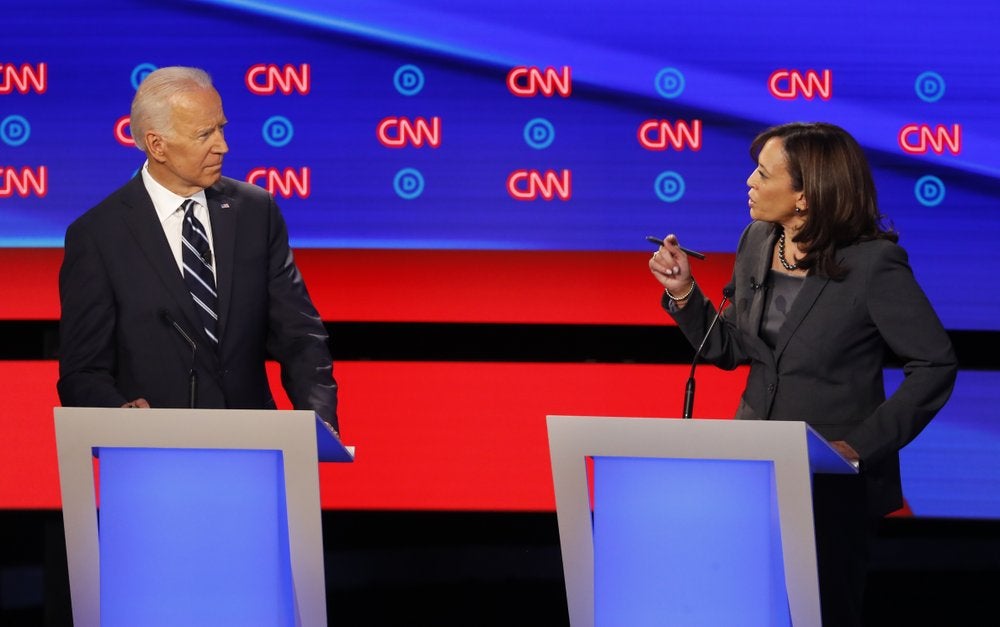 The most tweeted about moment was a clash between Joe Biden and Corry Booker.

Biden was criticizing Booker on criminal justice when Booker shot back saying, “You’re dipping into the Kool-Aid and you don’t even know the flavor.

As far as speaking times go, Biden spoke the most.

Kamala Harris and Booker followed in second and third.

And Andrew Yang spoke the least.