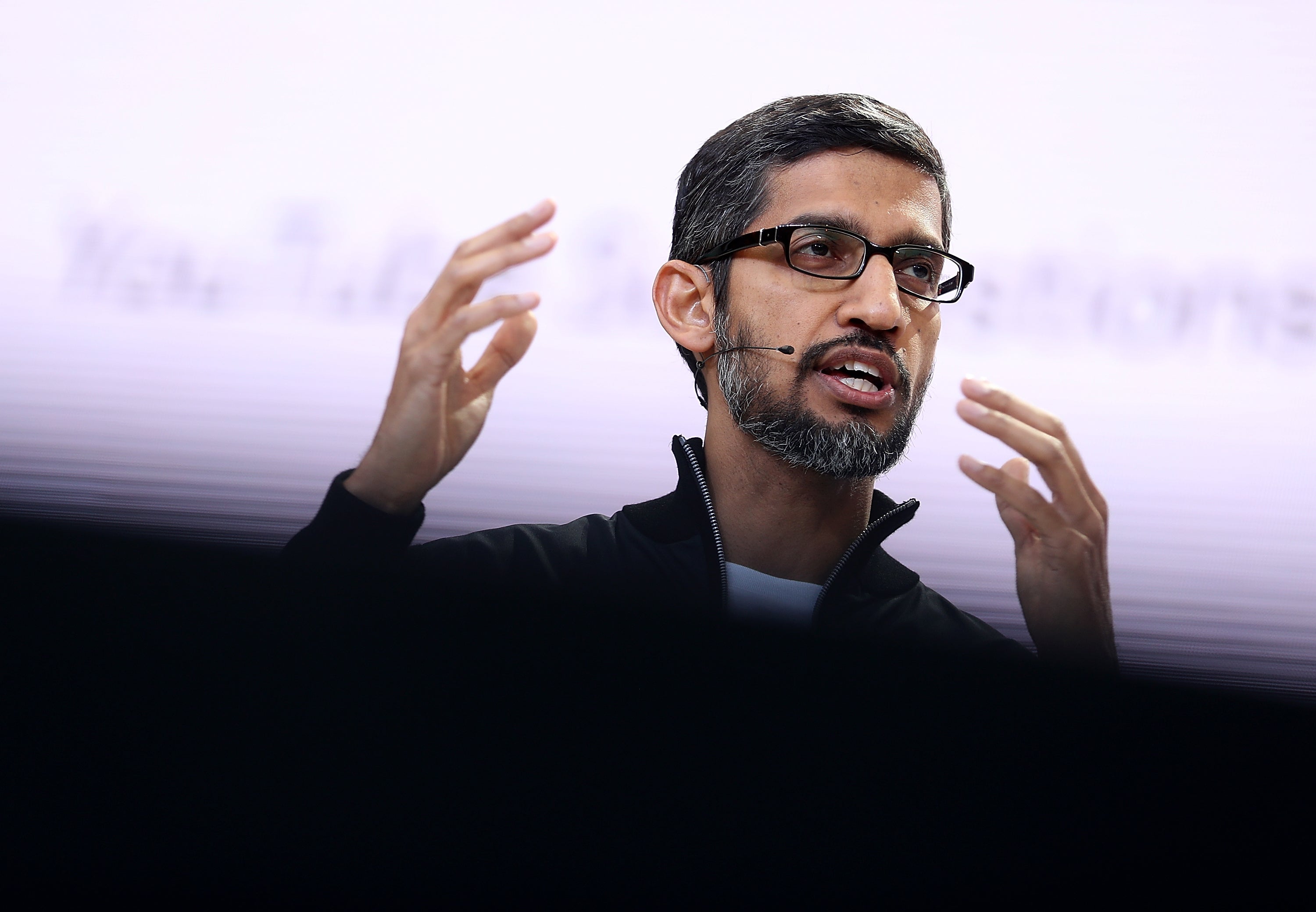 PITTSBURGH (WISH/AP) — Google will launch a national initiative in Indianapolis in November to train Americans on how to get jobs and grow their businesses.

CEO Sundar Pichai announced plans for Grow with Google on Thursday morning in Pittsburgh, the city where he arrived in the U.S. from India 24 years ago.

The effort will be Nov. 10 and 11 at the Indiana State Museum in downtown Indianapolis. Partners in the project are EmployIndy, the Indianapolis Public Library, TechPoint, Ivy Tech Community College, Goodwill of Central and Southern Indiana, Indy Chamber and Student Veterans of America, said a news release issued Thursday by Google.

The event will feature interactive demonstrations, over 20 workshops and more than 100 one-on-one coaching sessions. “Google staff members will be on site to offer digital skills training and engage with attendees on the most current digital trends,” the release said. “Topics will include job search strategies, presentation skills, search engine optimization, coding basics and more.”

“Following the Grow with Google event, Google will explore ongoing opportunities to demonstrate its local commitment to job training and digital skills by providing training resources to Indianapolis partners,” the release said. “Supplying local organizations with ongoing tools will ensure that Hoosiers are prepared to fill the growing number of tech career opportunities in the state, and that Indiana continues to expand its position as one of the fastest-growing tech hubs in the country.”

On Thursday, Google also announced it will spend $1 billion on nonprofit organizations over the next five years to help raise education levels around the world and commit its employees to a million hours of volunteer work doing the same.