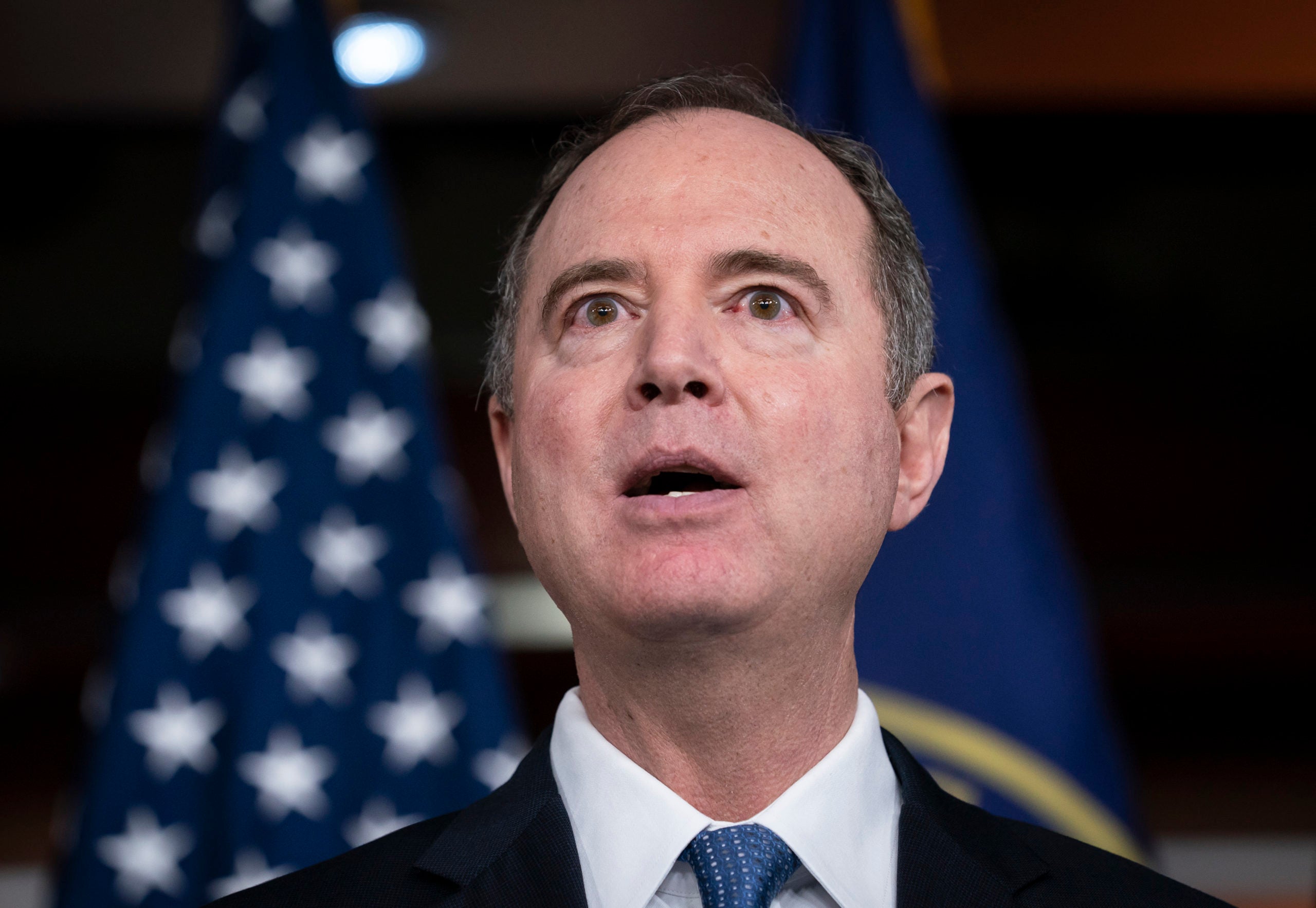 WASHINGTON (AP) — Senate Republicans said lead impeachment prosecutor Adam Schiff insulted them during the trial by repeating an anonymously sourced report that the White House had threatened to punish Republicans who voted against President Donald Trump.

Schiff, who delivered closing arguments for the prosecution on Friday evening, was holding Republican senators rapt as he called for removing Trump from office for abusing his power and obstructing Congress. Doing anything else, he argued, would be to let the president bully Senate Republicans into ignoring his pressure on Ukraine for political help.

“CBS News reported last night that a Trump confidant said that key senators were warned, ‘Vote against the president and your head will be on a pike.’ I don’t know if that’s true,” Schiff said.

After that remark, the generally respectful mood in the Senate changed. Republicans across their side of the chamber groaned, gasped and said, “That’s not true.” One of those key moderate Republicans, Sen. Susan Collins of Maine, looked directly at Schiff, shook her head and said, “Not true.”

Collins in a statement said she knows of “no Republican senator who has been threatened in any way by anyone in the administration.”

Democrats, meanwhile, gave Schiff’s closing speech rave reviews and dismissed the Republican outrage as an attempt to distract from the facts of the case against the president.

And Schiff said Saturday of the criticism: “If the worst they could point to is that I referred to a public report by CBS, that’s pretty thin gruel.”

Collins’s views are being closely watched because Democrats need support from at least four Republicans to win a vote on calling witnesses. She is one of the few Republican senators who has expressed an openness to calling witnesses in the impeachment trial.

She had been listening intently to Schiff’s presentation and writing down some of his points. When he made the “pike” comment, she looked directly at Schiff and slowly and repeatedly shook her head back and forth. When he finished his speech and the trial adjourned, GOP Sens. John Cornyn of Texas and John Barrasso of Wyoming made a beeline for her seat. Collins again shook her head and said, “No.”

Another moderate who could be a key vote on witnesses, Alaska Sen. Lisa Murkowski, said Schiff’s invocation of the report “was unnecessary.”

“That’s when he lost me” with his speech, Murkowski said, according to her spokeswoman.

“None of us have been told that,” he added. “That’s insulting and demeaning to everyone to say that we somehow live in fear and that the president has threatened all of us.”